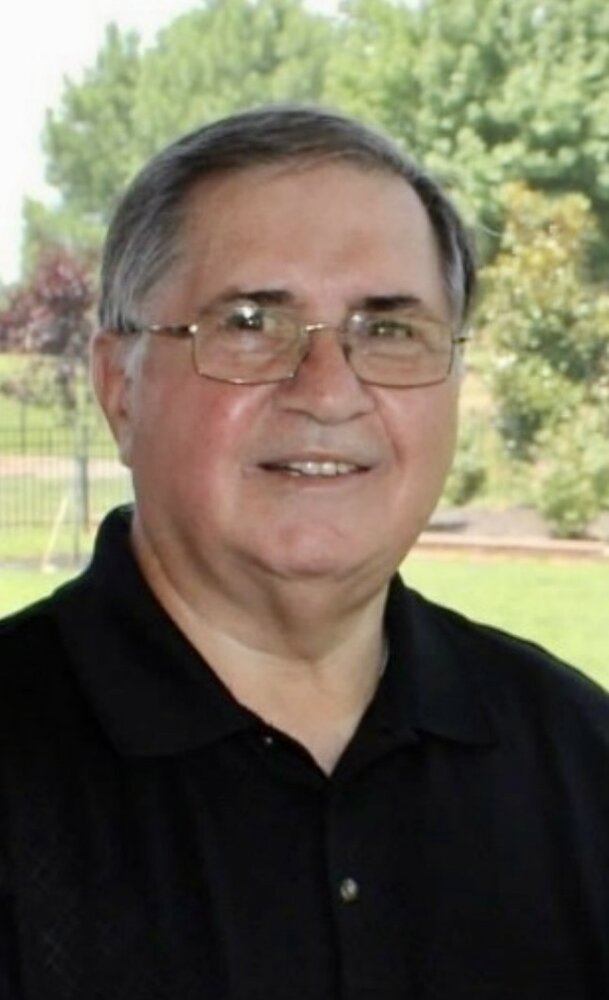 Born in Detroit, MI and living in many places throughout his youth, Ted Trapini was the son of Pasquale Scamacca a.k.a. Nicholas Trapini and Mildred Albretsen a.k.a. Phyllis Trapini, both deceased.

He is preceded in death by his wife of 55 years, Dianne Wheeler Trapini.  Survivors include daughter, Katie Knickrehm (Mark); son, Daniel Trapini (Gladys); eight grandchildren, Tyler, Tommy, PJ, Libby, Josh, Rocco, Gabby, and Joseph. He is survived by his siblings James Trapini (Karen), Fred Trapini (Joyce Wenster), and Patsy Kaplan along with countless nieces and nephews.  He will also be missed by his loving dog and constant companion Honeybun.

Ted was first and foremost a devoted husband and father.  Much of his life was spent providing stability and support for the needs and desires of his wife and children.  He found joy building and fixing things with his vast collection of tools; and he also immensely enjoyed being a soccer referee eventually officiating at the college level.  He worked as a manufacturing engineer, a journey which took him from Schenectady, NY to Erie, PA where he spent 20 years and raised his family.  Eventually he and his wife found a home in Sumter, SC where they spent several years developing many close friendships.  Ted was a convert to the Catholic faith which played a central role in his life.  He prayed the rosary daily, became very involved in his parish, and was an active member of the Bishop Northrop Council of the Knights of Columbus in Sumter, SC.

Share Your Memory of
Theordore
Upload Your Memory View All Memories
Be the first to upload a memory!
Share A Memory
Send Flowers