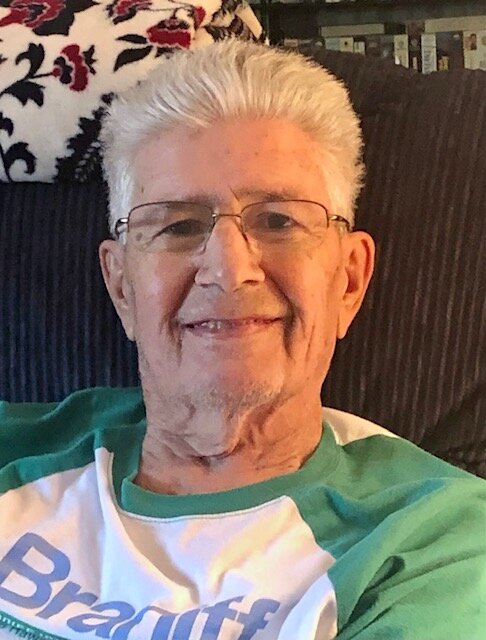 A native of Penelope, TX, Charles was the husband of Abbie McNeil Adkins and the son of Shurette Wofford Adkins and Mozelle Blount Adkins, both deceased. Charles was a veteran of the U.S. Navy.

In addition to his parents, Charles was preceded in death by his son, Mark Adkins; and brother, Jimmy Adkins.

In lieu of flowers, memorial contributions may be made to the Food Bank at Mulberry Baptist Church, 6450 Tuckaseegee Road, Charlotte, NC 28214.

Services for Charles Adkins
There are no events scheduled. You can still show your support by sending flowers directly to the family, or planting a memorial tree in memory of Charles Adkins.
Visit the Tribute Store