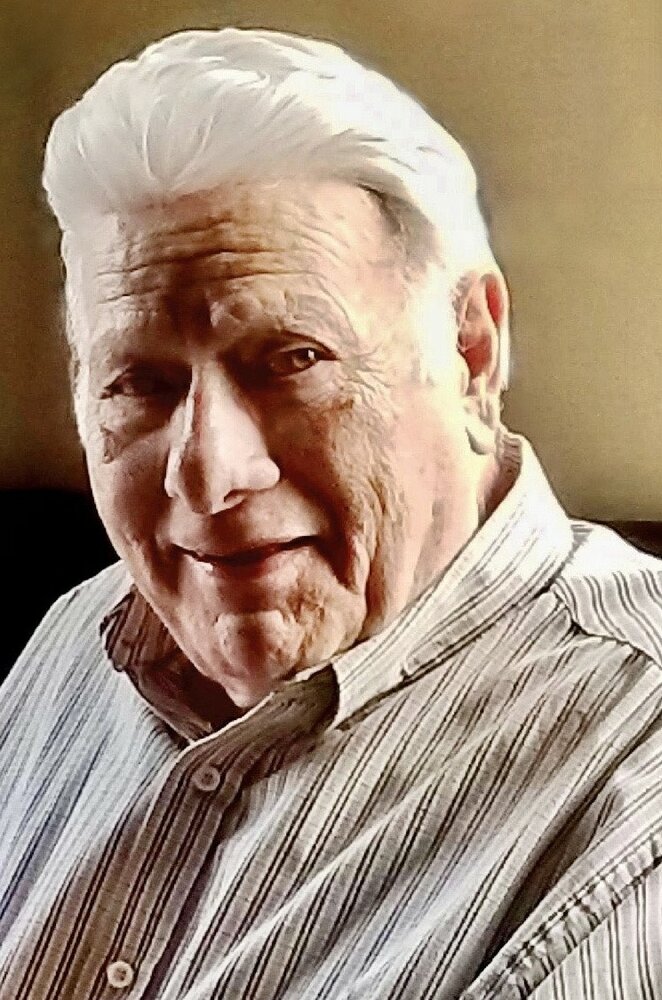 A native of Brooklyn, NY, Tom was the husband of Cynthia Rosemary DiMasi “Cindy” Interlandi and the son of Salvatore Interlandi and Maria Interlandi, both deceased. Tom was a veteran of the U. S. Army. He participated in various bowling leagues and was an owner/operator of bowling pro shops for more than 30 years.

In addition to his parents, Tom was preceded in death by his first wife, Josephine; daughter, Teresa; two brothers; and five sisters.

A time of wake and visiting will be held from 3:00PM to 6:00PM Monday, August 29, 2022 at the Pierce-Jefferson Funeral Services Kernersville Chapel. Graveside services will be held at Long Island National Cemetery at a later date.

Share Your Memory of
Gaetano
Upload Your Memory View All Memories
Be the first to upload a memory!
Share A Memory
Send Flowers