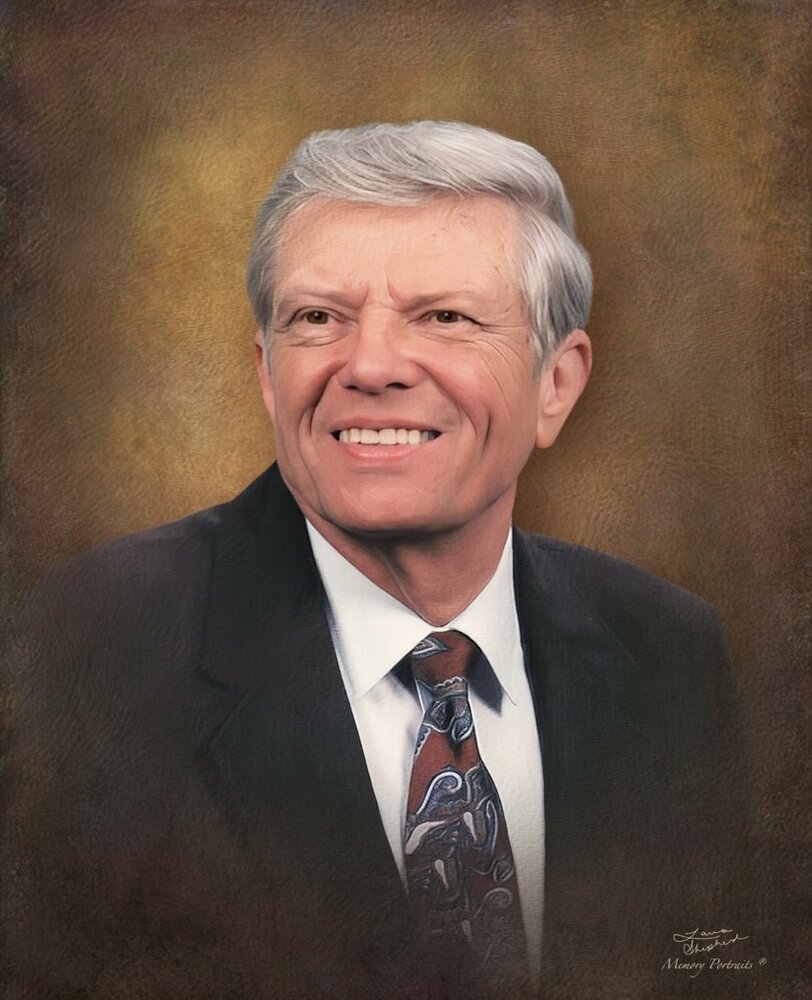 Don was the husband of 68 years to the late Norma Stillwell “Babe” Whitaker and the son of James Robah Whitaker and Carrie Walker Whitaker, both deceased. He grew up in Walkertown. After graduation, Don went to work for Winston Printing Co. In 1950, Don married his wife, Norma and in 1953 were blessed with their son, James Edward Whitaker who died June 1, 1956, from Leukemia. Two weeks later on June 14, 1956 they were blessed with their daughter, Jana Donese Whitaker. In 1953, Don was encouraged to leave Winston Printing, where he then went to work for three years at Hutchins & Allgood Printing. Don and Phil Kelly then purchased Dell Printing Co. and changed the name to Salem Printing. Later, Phil Kelly had other interest in South Carolina and Don became President of the company. After many years of working, Don nearing 70, sold his interest to the Kelly family. Don was a longtime member of Morris Chapel United Methodist Church, where he has said was a great inspiration to him.

In addition to his wife and parents, Don was preceded in death by his son, James Edward “Jimmy” Whitaker; brothers, J. R. Whitaker, and Roy Whitaker; and sister, Jackie Rich.

Funeral services celebrating his life will be held 11:00AM Saturday, August 20, 2022 at Morris Chapel United Methodist Church, Walkertown, NC with Rev. Jeff Coppley officiating. Interment will follow in the church cemetery. The family will greet friends from 10:00AM to 11:00AM Saturday prior to the service at the church. Reception will follow the interment in the church fellowship hall.

The family would like to extend a special thanks to his caregiver Jean Lampley.