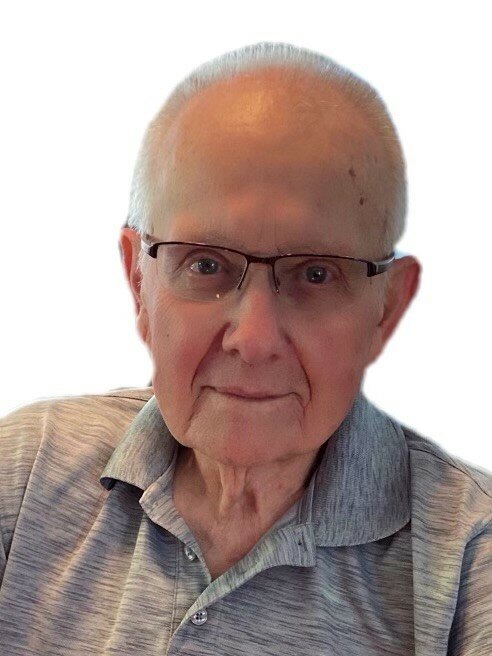 Bobby J. Wyrick, 85, passed away on Sunday, December 26, 2021. He was a devoted and loving father to his family. He was a lifetime resident of Guilford County, and was predeceased by his parents, W.G. Wyrick Jr. and Minnie Reynolds Wyrick.

Surviving is his beloved wife of 63 years, Jeanie Arrington Wyrick; daughter, Cindy Bledsoe and husband Marty; son, Greg Wyrick and wife Cheryl; sisters, Nancy Durham and Betty Marley; great-grandchildren, Lilly E. Lyons and Noah Wyrick; and several step-grandchildren and great step-children. The light of his life was his precious great-granddaughter Lilly, as they had a very special bond. Also surviving are many special nieces and nephews.

His career included serving as a N.C. Farm Bureau Insurance agent, a lieutenant with the Guilford County Sheriff’s department, and several years in the funeral home industry. After retirement, Bobby worked as a Guilford County school bus driver.

Bobby was a Master Mason in the Corinthian Lodge #542. He served several years in the Army National Guard of North Carolina, HQ Co. 30th Infantry Division, and 30th Military Police with a rank of S/Sgt E-6.

He was a graduate and Class President of Alamance High School in 1955. He was also in the Beta Club, member of the baseball team, and a school bus driver.

Bobby also was an avid North Carolina Tarheel fan. He enjoyed his many years with the Alamance Little League baseball organization, where he served as both Coach and Manager of his various teams. He also is a former member of the Lion’s Club.

Memorials may be made to Alamance Presbyterian Church – Van Fund at 4000 Presbyterian Road, Greensboro, NC 27406, or to the Masonic Home for Children in Oxford, NC, or to the Shriner’s Children Hospital.

Online condolences may be offered at www.Pierce-JeffersonFuneralService.com

Share Your Memory of
Bobby
Upload Your Memory View All Memories
Be the first to upload a memory!
Share A Memory
Send Flowers