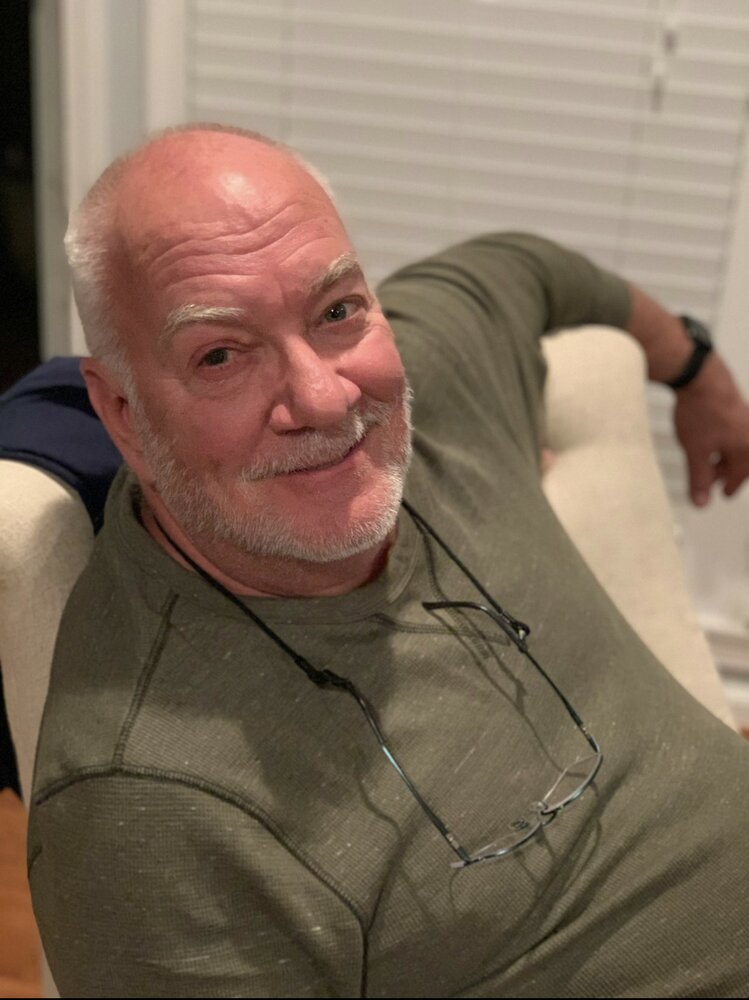 Donald McClean Keyser, 69, of Oak Ridge, North Carolina, passed away Friday morning, Nov. 5, 2021, with his wife and children by his side.

He is survived by his loving wife of 46 years, Lurline “Lori” Keyser; his son, Chris (Whitney) Keyser; daughter, Kelly (Brian) Chisholm, Lauren (Clay) McCluggage; and “Papa” to Noah, Kip, Helen, Griffin, Ray and David. He is also survived by brothers, Rick (Susan) Keyser, Dan (Jenny) Keyser, Ed Keyser and Jon (Shari) Chadderdon as well as nieces and nephews. He is preceded in death by parents, Fred and Helen Keyser; and brother, Robert Keyser; as well as two special aunts, Margaret and Mary Rehl.

Don was born Aug. 2, 1952 in Indianapolis, Indiana and graduated from the University of Cincinnati. Working as an accountant, until he retired in 2015. Don was a member of the Friendly Avenue Church of Christ.

Don was a man who smiled with his eyes. Though a strong exterior, he was a gentle and compassionate soul, one to share a kind word and always a silly joke — the cornier the better. His grandchildren provided him with joys, purpose, laughter and abundant stories. In fact, when Don was really happy — often marveling in his grandchildren’s antics — he would sometimes soft-shoe with a youthful grin while bee-bopping silly songs. Delighting in some of life’s simple pleasures like Glenn Beck, suspense novels and good television — it was his love of family Don adored most and the treasured moments spent with his beloved wife, children and precious grandchildren.

According to Don’s wishes, there is no plan for a memorial.  If you would like to honor his memory, you may donate to St. Jude’s Children’s Research Hospital.  This was a charity that was close to his heart.

Services for Donald Keyser
There are no events scheduled. You can still show your support by sending flowers directly to the family, or planting a memorial tree in memory of Donald Keyser.
Visit the Tribute Store

Share Your Memory of
Donald
Upload Your Memory View All Memories
Be the first to upload a memory!
Share A Memory
Send Flowers