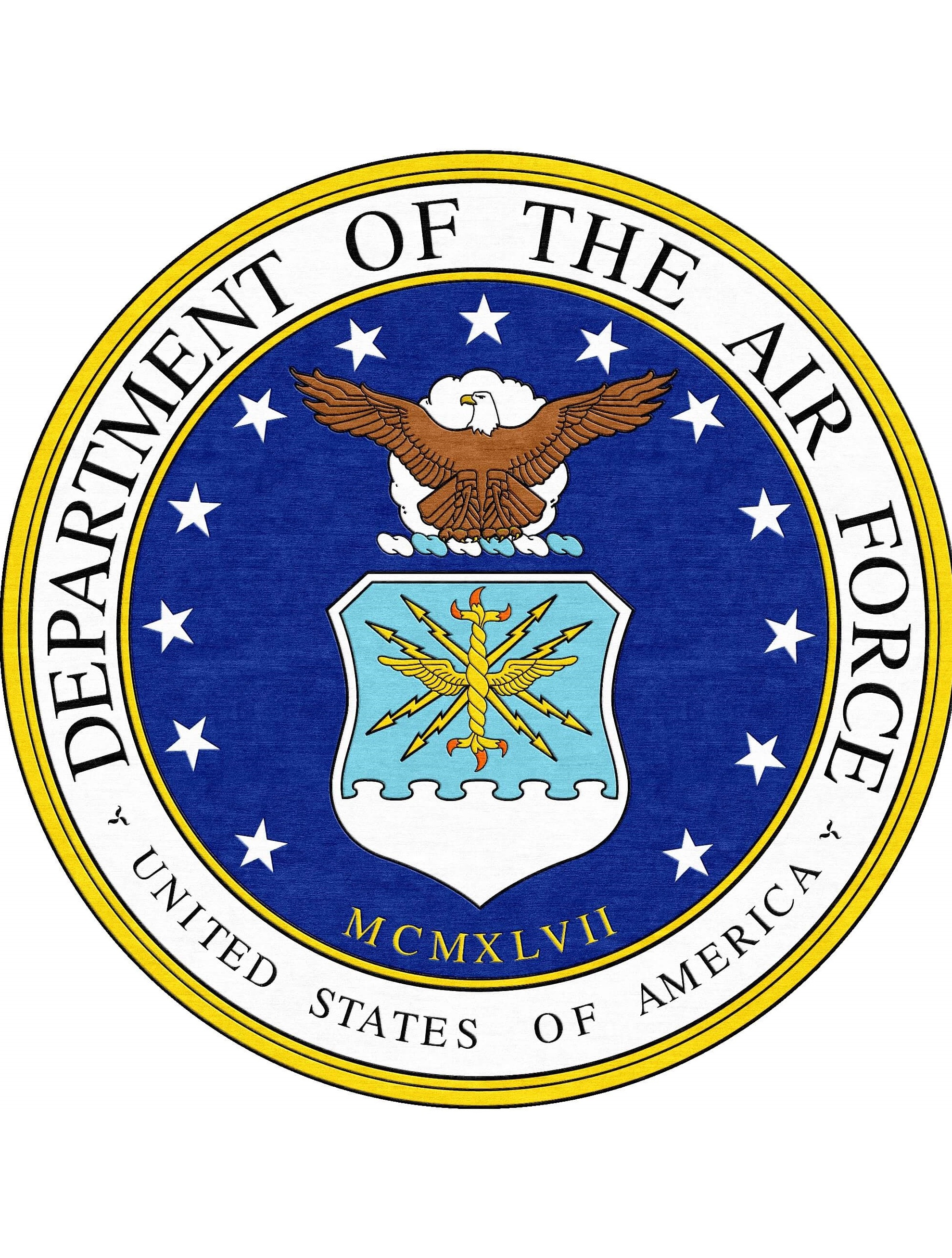 William Malcolm "Bill" Milstead passed into God's eternity on Saturday, January 21, 2023. He was born September 16, 1929 in Winston-Salem, NC to W. Wilson and Erin Crouch Milstead. Bill was married to the former Flossie "Flo" Esther Krites on July 1, 1951 at Immanuel Moravian Church in Winston-Salem by the Right Reverend Samuel J. Tesch. Bill was preceded in death by his parents and his wife of 62 years.

Bill attended North Elementary School and graduated from Hanes High School in 1947, and with a Bachelor of Arts degree from Duke University in 1950. Following Duke, Bill enlisted in the Air Force in January, 1951. After basic training he was sent directly to the Korean conflict and returned in 1952 to Roswell, New Mexico. In 1953, he entered the Officer Candidate School at Lackland AFB, Texas, graduating and being commissioned a 2nd Lieutenant in September of that year. He then entered navigator training at Ellington AFB, Texas, and received his "wings" in 1954. He remained as an instructor until 1957, followed by Electronic Warfare School. This was followed by a four-year tour of duty with Strategic Air Command B-52 Forces at Carswell AFB, Fort Worth, Texas, principally flying the round-the-clock "SteelTrap" missions over Northern Canada. In 1962, he transferred to teaching electronic warfare at Mather AFB, Sacramento, CA for four years.

The Vietnam War came and Bill was sent to join "Wild Weasel" forces, flying the F-105F. Purpose of the "Weasel" program was to detect, decoy, divert, and when possible, destroy surface-to-air missile sites firing on B-52 and F-4 forces attacking high-value targets in the Hanoi-Haiphong area of North Vietnam. One hundred combat missions were flown. For this he was awarded the Silver Star plus 3 Distinguished Flying Crosses and promoted to Lieutenant Colonel. Returning to the United States in 1967, he was sent back to Mather AFB where he became course developer for electronic warfare training. In 1972, Bill was sent back to Vietnam for a second time and flew 58 more F-105G "Weasel" missions. He then was returned to McConnell AFB, Wichita, Kansas, where he retired in January, 1973.

Bill was baptized at North Winston Baptist Church in 1938. He moved his membership to Immanuel Moravian Church in 1961, then to Kernersville Moravian Church in 1983. Bill served for three terms as a Trustee at Immanuel, and for two terms on the Board of Trustees at Kernsersville as well as Chairman in 1994. He also served as an usher, in the choir, and on the 1992 Sanctuary Building Campaign Committee. He is servived by numerous cousins.

"His truth endures to all generations." Psalm 100:5

In lieu of flowers, memorial contributions may be made to Donor's Choice.

A Memorial Service is set to be scheduled at a later date.

Services for William Milstead
There are no events scheduled. You can still show your support by sending flowers directly to the family, or planting a memorial tree in memory of William Milstead.
Visit the Tribute Store

Share Your Memory of
William
Upload Your Memory View All Memories
Be the first to upload a memory!
Share A Memory
Send Flowers