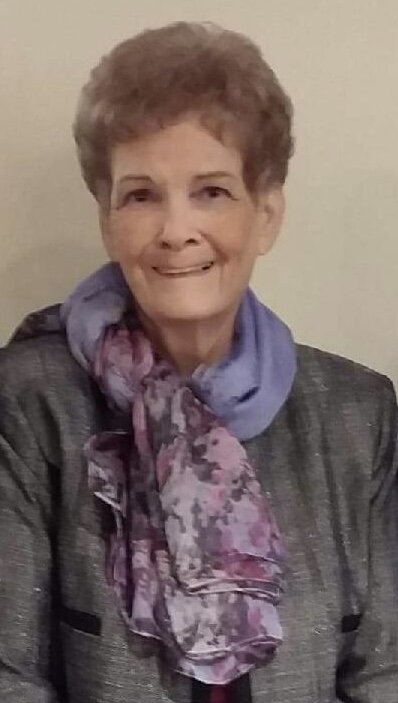 A much beloved and cherished mother and wife of nearly 70 years of marriage to Albert James Taylor. Fay and Albert are native of Guilford County, NC, growing up in the Cone, White Oak Cotton Mill village. They met as children, became childhood sweethearts and married at the age of 16, where they began their life of adventure together.  Their adventure included raising their four cherished children and were able to see and love their grandchildren, great grandchildren and great-great grandchildren.  Her family was the most important thing to her, and she loved and cherished not only her children, but all the grandchildren and great-great grandchildren. She was an amazing wife, mother and sister, who always put her family first. She was the daughter of George Bruce Morrison and Nellie Esther Stone Morrison, both deceased.

In addition to her parents, Fay was preceded in death by her son, Bryant Taylor; sister, Marion Morrison; son-in-law, Mike Burnette; an infant brother, Bruce Donnell Morrison; and a great-great grandchild, Kyler Wray.

Memorial contributions may be made to the American Heart Association at www.heart.org/donate