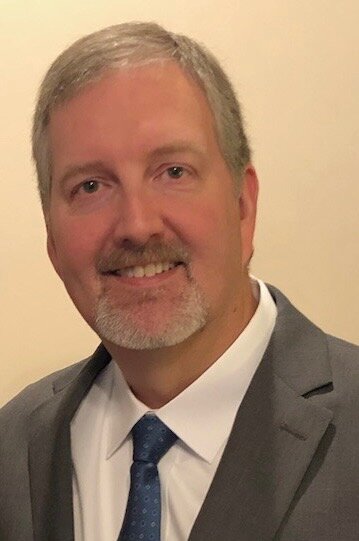 Brian Michael Cofer, 57, of Kernersville passed away on December 31, 2022 at Novant Health Forsyth Medical Center in Winston-Salem. Born in Tampa, Florida, he was the son of the late Larry Wayne Cofer and Patricia Walton Copple and husband to Pamela Vanhoy Cofer.

Brian loved to play golf and enjoyed watching many sports, especially football. Although he favored the ECU Pirates, he became a Demon Deacon fan at an early age and remained a loyal fan. He was employed with Wachovia, now Wells Fargo, for almost 33 years. He also regularly attended Kernersville Wesleyan Church.

In addition to his father, Brian was preceded in death by his grandparents, Howard and Jackie Walton and grandmother, Alma Fulp.

Brian was a regular contributor to Trellis Supportive Care and the American Heart Association. Those desiring may make memorial contributions to these organizations in his name.

Share Your Memory of
Brian
Upload Your Memory View All Memories
Be the first to upload a memory!
Share A Memory
Send Flowers