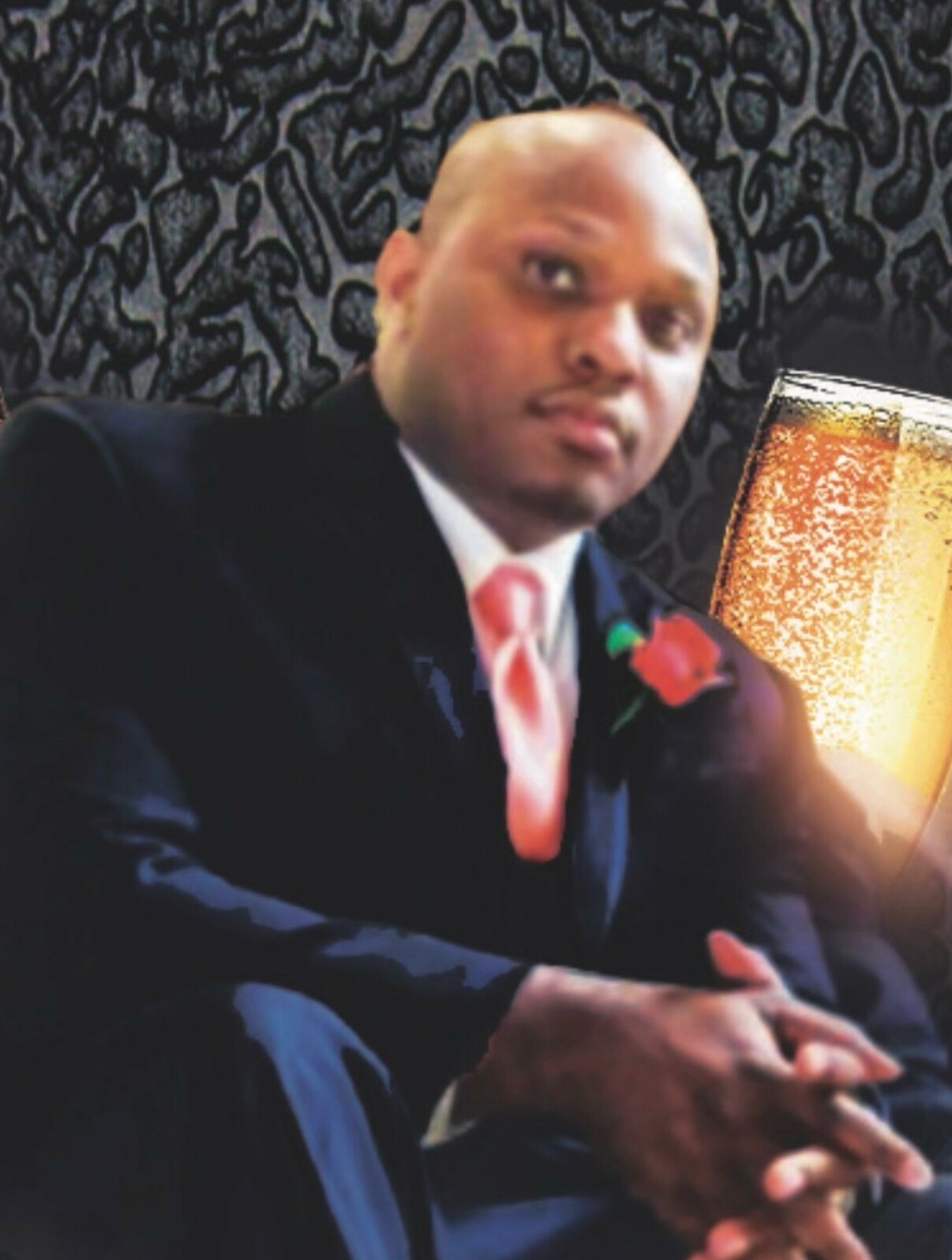 MARCUS CAMPBELL was born on April 25, 1981 in High Point NC to Benny
and Debora Campbell Garrison. He gained his wings and transitioned on
Tuesday December 20, 2022 in Las Vegas NV.

As a child, Marcus attended Union Hill Elementary School in High Point NC
where he was an AB honor roll student and was often recognized for his
academic achievements in math, reading, and was very often named the
"Student of the Week". “Way To Go”, was the caption in the Philo Middle
School newsletter when Marcus, a 7th grader, was named one of the winners
in a Winston Salem/Forsyth County Schools sport writing Essay writing
contest. His writing ability enabled him to be selected as a “ball boy” during
the CIAA Basketball Tournament. Marcus attended Parkland High School,
where he was enrolled in honor classes and graduated top of his class in
1999. After graduation, Marcus enrolled in Forsyth Technical Community
College and later obtained his North Carolina Insurance license.

Marcus began his career as a Life Insurance agent with Primerica at the
age of 17 years old. As he continued to develop as an agent, he worked
many jobs including Bank of America, American Express call center in
Greensboro NC and AT&T in Raleigh NC before becoming partner and
Vice President of Elite Benefits Group in Greensboro NC in 2014. Marcus
received numerous awards for top sales from various insurance carriers
including: Blue Cross Blue Shield top sales agent, Bright Health 2020 New
Members Champion Award, Marketplace 2021 Elite Plus Circle of Champion
(500+ consumers enrolled), and Friday Health 2022 Peak Producer of
North Carolina Award upon many. He also partnered with "Each One Teach
One" a non profit organization that worked to sponsor youth basketball
camps around the triad. He was also partner and co-owner of House
Divided Bottles and Tap in Greensboro NC.

Marcus, with his big heart and giving spirit donated to many charitable
organizations, including his regular donations to the American Heart
Association and recently giving a generous donation to the YMCA in
memory of his grandmother, Lillie B. Brown.
Marcus lived life to the fullest. He enjoyed traveling and spending time
with his family. He had a special bond with his family, who all had their
own unique relationship with him. Of his many trips, New Orleans was
among his frequent stops where he rooted for his favorite football team,
the New Orleans Saints. Known for his cooking skills, he sent dinners out
and catered meals at his house on special occasions...these were always
“special” family times.

Marcus’ playful personality and his no nonsense attitude made a lasting
impression on everyone he encountered. His knowledge of insurance and
his unorthodox sales methods enabled him to impact the lives of families
across North Carolina and surrounding states. Marcus was loved dearly by
his family and he and his quirky smile will forever be missed by his loved
ones, friends, colleagues, business partners, staff, and the families and
communities he worked diligently to serve.

Share Your Memory of
Marcus
Upload Your Memory View All Memories
Be the first to upload a memory!
Share A Memory
Send Flowers