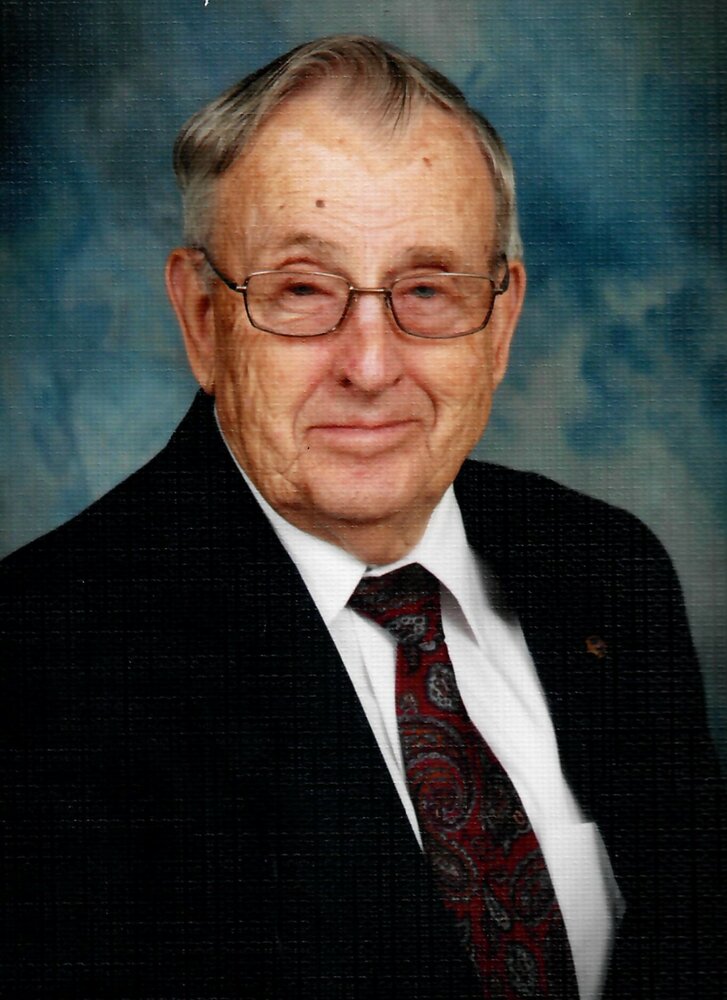 Ralph was born the first of two children on April 1, 1929, to the late Lyman and Edith Bryant in Brooklyn, Michigan. Ralph was preceded in death by his loving wife, Audrey Hardy Bryant of 58 years.

Ralph and his sister, Ruth, grew up on a farm in Brooklyn, Michigan with his folks. It was those childhood years that would shape and remain forever fond to Ralph as the place where he was raised, built his own first home where he started his family.

Following high school graduation, Ralph attended Michigan State University until he was drafted into the army during the Korean War. After the war ended Ralph attended Jackson Community College. He started his career working at Hayes Albion as an industrial engineer in Jackson, Michigan. Ralph and his family then moved to Charlotte, NC. And from Charlotte, they moved to Clemmons, NC.  Ralph retired with 41 years of service and moved with his wife Audrey to Kernersville, NC. They spent as much time as possible with their children and grandchildren.

It is impossible to measure the impact Ralph had on family, friends and co-workers. Among his many attributes, he will be remembered for his deep love and dedication to family and friends, his tireless work ethic, his master craftsmanship and gardening skills and his competitive spirit.

Memorial contributions can be sent to your favorite charity in loving memory of Ralph.

Share Your Memory of
Ralph
Upload Your Memory View All Memories
Be the first to upload a memory!
Share A Memory
Send Flowers