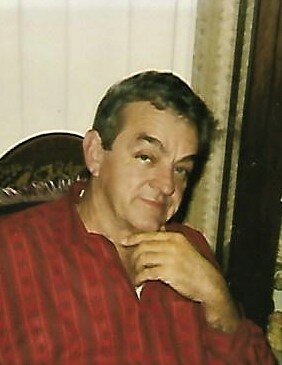 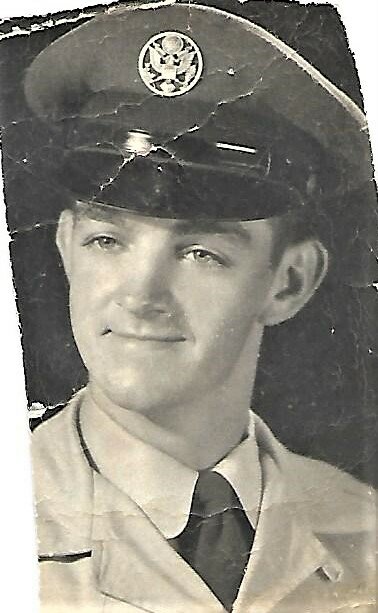 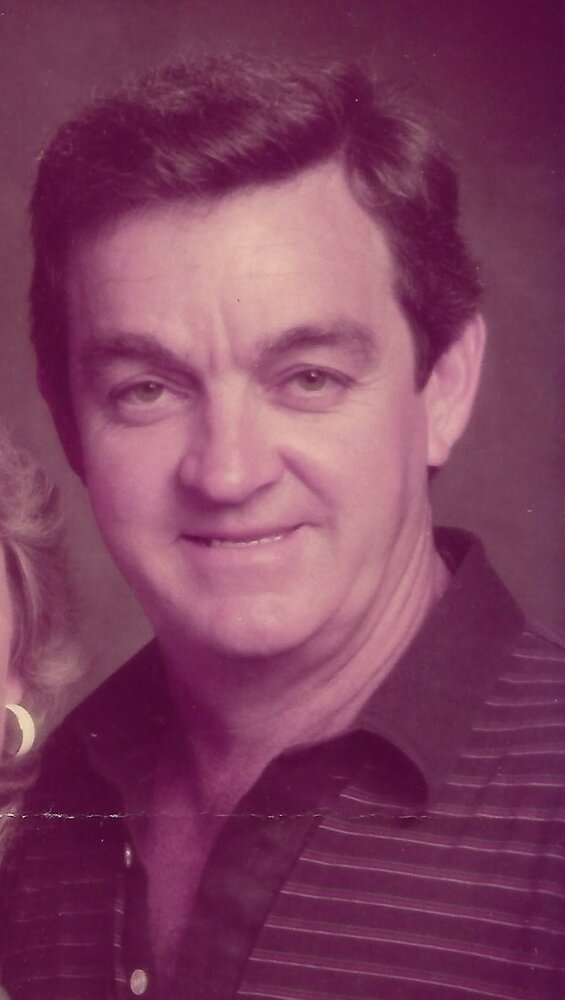 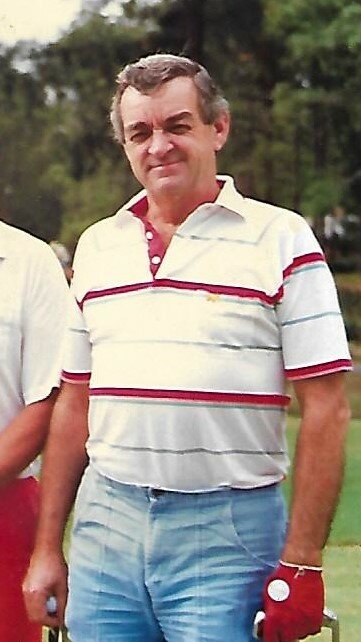 Mr. Steele was a graduate of Summerfield High School and a veteran of the United States Air Force, serving in the US Air Force Security Forces in Alaska and Texas. He had a long career with Southern Bell (later Bell South and AT&T), installing and maintaining telecommunication systems up and down the East Coast. He was an avid golfer, billiards player, artist, and musician and was famous for his musical comedy routines.

In lieu of flowers, memorial contributions may be made to American Legion Cone Post 386, 1206 American Legion St, Greensboro, NC 27405. Pierce-Jefferson Lambeth Chapel is assisting the Steele family; online condolences may be offered at www.piercejeffersonfh.com.