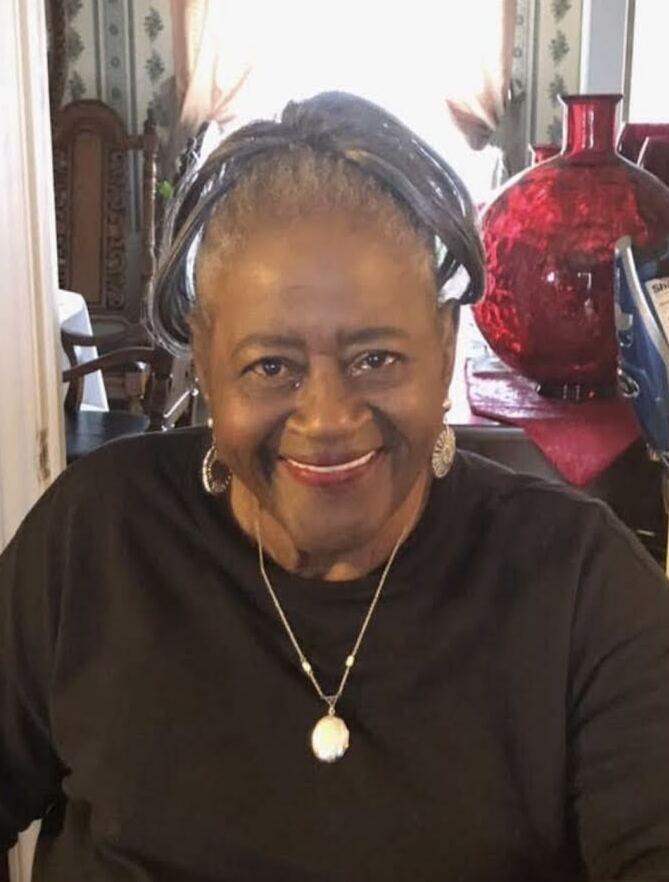 Ruth Turner was born on March 29, 1943, in Florence, South Carolina to the late Levi and Eloise Scott Jackson, and received her formal education in the Darlington County Public School System.

She loved to express her gratitude and joy for the blessings she received and, in particular, for the greatest gift of all, life itself. Filled with joy and happiness, one of her favorite poems was, "I expect to pass through this world but once. Any good, therefore, that I can do or any kindness I can show to any human being, let me do it now. Let me not defer or neglect it, for I shall not pass this way again".

The ninth child of her late parents, she made her home in Buffalo, New York, after the gleeful union to her second husband, Chester Turner. It was in Buffalo where she would be gainfully employed as head cook at the Howard Johnson Restaurant, where she was remembered fondly for her contagious smile and warm demeanor. She would later become the head chef at the Radisson Hotel.

At an early age, she accepted Christ as her Lord and Savior at the Cherry Grove Baptist Church. She would then go on to become a dedicated and faithful member of the Miracle Tabernacle Holiness Church in Buffalo, New York.

While Ruth did not have any biological children, she was known for her affectionate and loving care of her loved ones, including her granddaughter, Ruthy Holmes from her union with her late husband Chester Turner, whom she loved extremely. Having raised her from age six, she would go on to dote on her grandchildren and great-grandchildren, whom she loved very much as well.

After a long battle with illness, she was relocated back to the Carolinas in the care of her sister, Rebecca Jackson, who cared for her until her passing. She will be remembered greatly for her soft-spoken nature and generosity that allowed her to give her heart, soul, and spirit to all who were honored to have known and loved her.

Her loving memories and legacy will be maintained by her sisters, Rebecca Jackson and Eloise Johnson, her granddaughter, Ruthy Holmes, her grandchildren and great-grandchildren, and a hose of nieces, nephews, and friends. She was preceded in death by her husband, Chester Turner, and siblings, Mary Lee Samuel, George Jackson, Magnolia Murry, Robert Jackson, Levi Jackson Jr., Florrie Smith, and Herman Jackson.

Share Your Memory of
Ruth
Upload Your Memory View All Memories
Be the first to upload a memory!
Share A Memory
Send Flowers