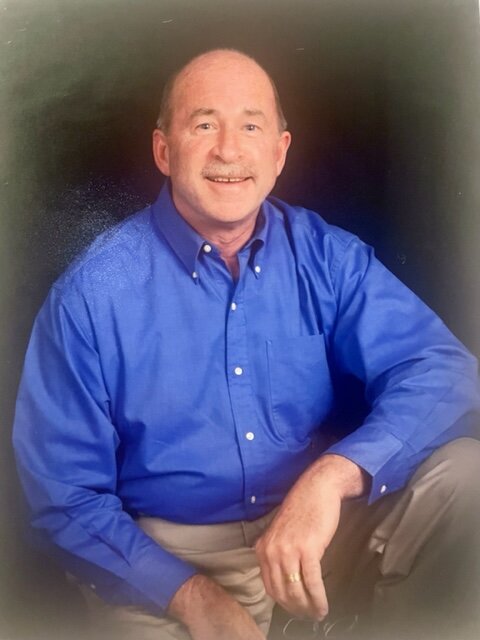 A native of Greensboro, NC, Doug was the husband of the late Teresa Staples Braswell and the son of Harvey Vernon Braswell, Sr. and Sadie Stallings Braswell Michael, both deceased. He was a loving husband, father, and grandpa who had endless love for his family.

In addition to his wife and parents, Doug was preceded in death by his step-father, Garland Patton Michael; and brothers, Harvey Braswell, Jr., and Stan Braswell.

The family will greet friends from 3:00PM to 4:00PM Tuesday prior to the service at the church.

Family and friends may view, and sign the guestbook at www.piercejeffersonfh.com

The family would like to extend a special thanks to Kerner Ridge for their care and support during Doug’s illness.

Share Your Memory of
William
Upload Your Memory View All Memories
Be the first to upload a memory!
Share A Memory