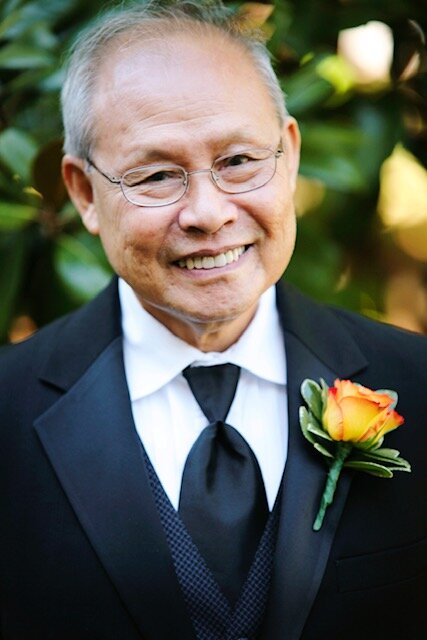 A native of Kuching, Sarawak, Malaysia, Boon was the husband of 51 years to Barbara Ritter Lee and the son of Tee Hua Lee and Geok Liang Yap Lee, both deceased.

He was a reporter for the Sarawak Tribune from July 1957 to December, 1962.  During the time he served on staff for the Tribune, he also wrote lyrical essays in Chinese which were published in the Literary Life, a Chinese literary monthly that he helped to launch.  Later he selected 36 pieces of his writing to publish in a book entitled The Footprints of Life, published in Hong Kong.

In 1963, he came to the United States to attend Warren Wilson College in Swannanoa, NC.  He received his BA from Berea College (KY), two Master’s Degrees from Peabody College (TN), and a Doctorate of Education from UNC-Greensboro. He became a US citizen in 1973, and worked 25 years for the Winston-Salem State University Library.

In addition to his parents, Boon was preceded in death by two grandchildren, Grace and Gabe Hoffman; sister Lee Mui Eng; and brother, Lee Boon Choo.

A memorial service celebrating his life will be held 10:00 AM Tuesday, October 4, 2022, at the Pierce-Jefferson Funeral Services Kernersville Chapel. The family will greet friends immediately follow the service, at the funeral home.

Share Your Memory of
Dr. Boon
Upload Your Memory View All Memories
Be the first to upload a memory!
Share A Memory
Send Flowers