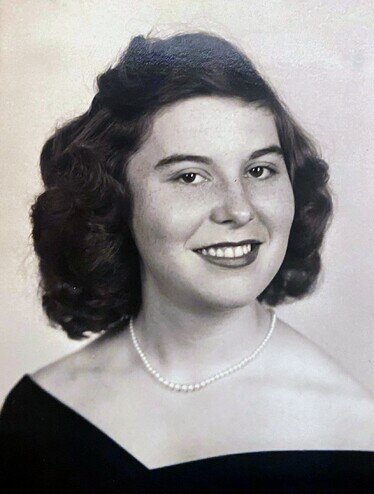 Esther Brown Kye, 85, of Kernersville passed away on August 20, 2022 at her residence.  A native of Winston-Salem, NC, she was the daughter of Raymond Brown and Esther Hoffler Brown, both deceased.

The family will greet friends from 6:00PM to 8:00PM Wednesday, August 24, 2022 at the Pierce-Jefferson Funeral Services Kernersville Chapel.

Friends and family may view, and sign the online guestbook at www.piercejeffersonfh.com