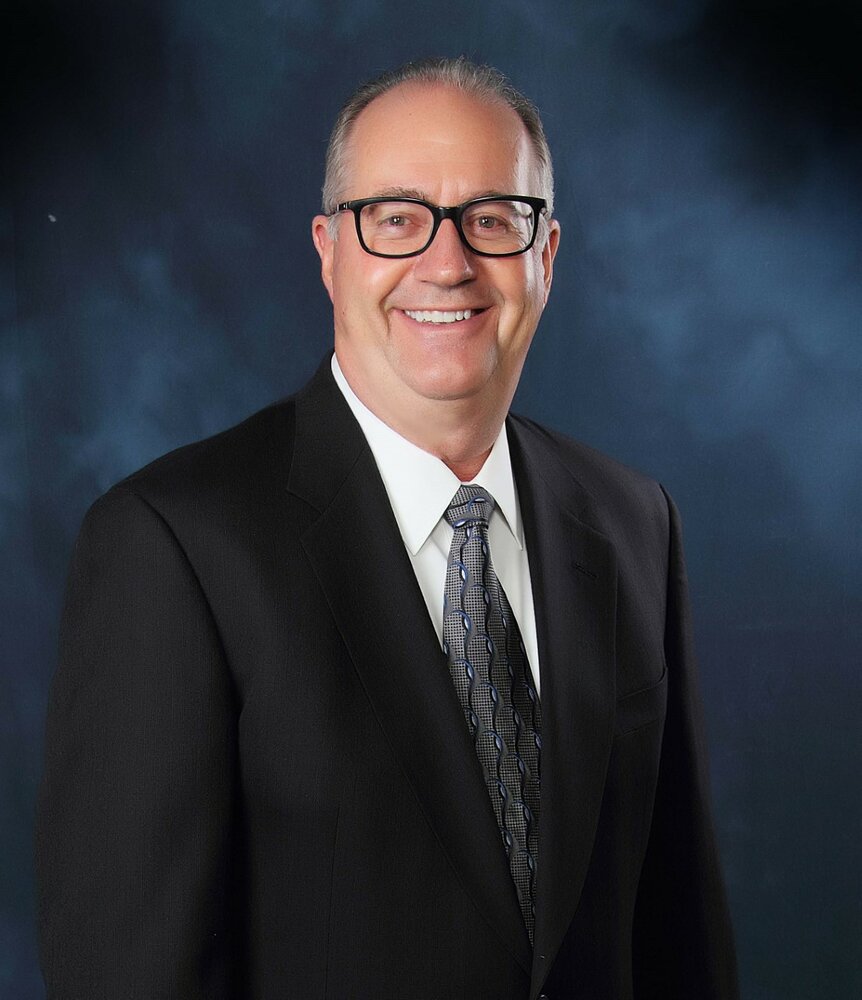 “Matt” grew up in Lakeview Michigan where he graduated from Lakeview High School in 1973. He was an industrious young man. During his childhood he would milk cows before school and take the milk to the local creamery to sell. As a teenager he became involved in Quarter Horse racing. Matt was a Michigan State Champion Barrel Racer. He won multiple AQHA events at the state and national level as a jockey with his horse, “Folly’s Honey”. Matt played the drums in the Marching Band at Lakeview High School. He was an excellent water skier and snow skier.  Matt also had a passion for muscle cars.

Matt began his career in Dental Laboratory Technology as a freshman high school student working in the private practice of Dr. James V. Draper in Lakeview Michigan. After graduating from Lakeview High School, Matt worked for Knight Dental Studio in Oldsmar, Florida where he received his Certified Dental Technician designation in Crown and Bridge in 1976. In 1983, Matt relocated to the Triad area and opened Triad Dental Studio, currently located in Greensboro, NC. It was at Triad Dental Studio where Matt became an icon within the Dental Industry. In 1998, Matt was introduced to Martha and immediately, after the first date, knew that she was the one. Martha quickly found her place within the fast paced Dental Laboratory industry. Together they built a state of the art facility focusing on quality dental restorations and quickly became nationally recognized.

Matt was a lifelong learner and his quest for knowledge was never ending. His visions for a better dental restoration were forever ongoing. Quality control was just that, quality control; no bad product was going out the door. Matt was able to produce and see the most minute details of any dental restoration.  He taught his technicians how to see a tooth, the shade, and the differences of each patient’s natural dentition. Matt led a very successful Spear Study Club at Triad since 2012.  The National Association of Dental Laboratories recognized Triad Dental Studio for “Excellence in Education” in 2020. Matt and his wife Martha have been avid supporters of the Foundation for Dental Laboratory Technology which provides scholarships and grants for Dental Technicians looking to further their skills within the field of restorative dentistry.

Matthew Martin’s family, friends, employees, colleagues, and the dental professionals he served will forever be touched by who he was as a man, as a creator, as an owner, and as a Dental Technician. He will be remembered as a man that never stopped learning and always searched for the next new material, equipment and technology to make the business and product better.

A loving husband to Martha Martin and a highly respected businessman, Matt also loved spending time with his family and grandkids, playing golf with his friends, traveling and deep sea fishing.

He will be greatly missed by all who knew him.

Memorial Contributions may be made to the Foundation for Dental Laboratory Technology, 325 John Knox Road, L-103, Tallahassee, Florida 32303; or Hospice of the Piedmont, 1801 Westchester Drive, High Point, NC 27262

The family would like to recognize the 9th Floor staff at Novant Health Forsyth Medical Center,  Bayada Home Health Care and the Hospice Home of the Piedmont for their excellent care and support of Matthew and Martha through his illness.

Share Your Memory of
Matthew
Upload Your Memory View All Memories
Be the first to upload a memory!
Share A Memory
Send Flowers