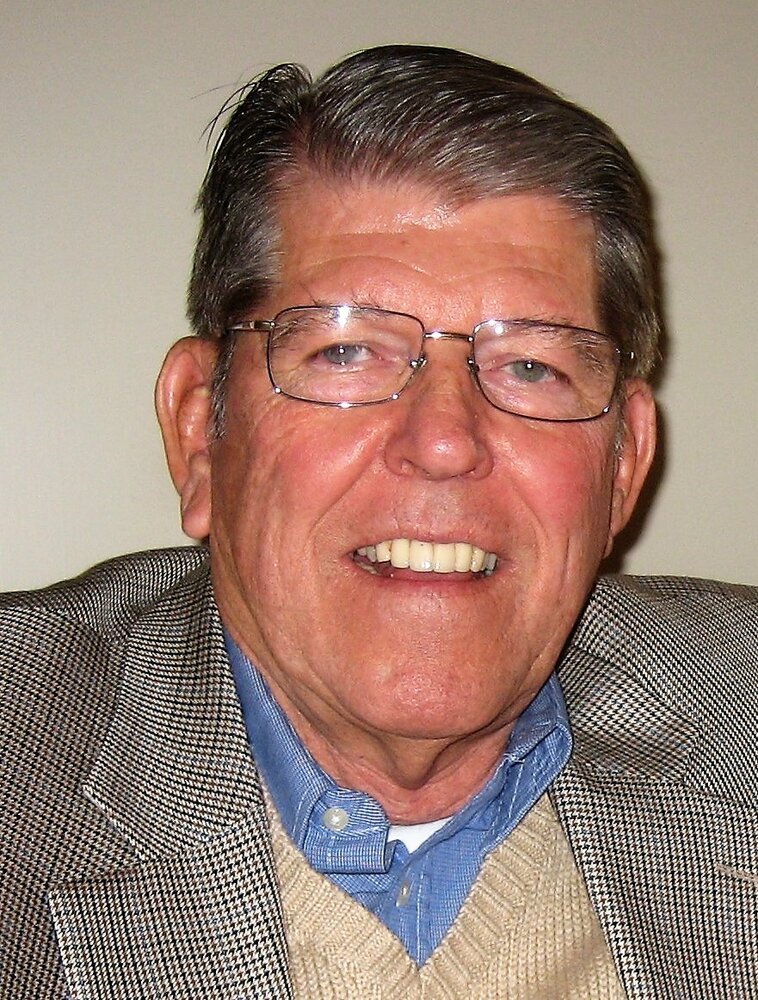 He was a loving husband, father, grand-father and great-grand-father.

A native of Dayton, OH, Richard was the husband of Marjorie Rader Wilkins and the son of Clifford Charles Wilkins and Dorothy Bowman Wilkins, both deceased;

In addition to his parents, Richard was preceded in death by his two sisters, Norma Connelly, California; and Phyllis Simmons, Phoenix AZ; and Edward Rupert, nephew, Phoenix, AZ

He was a restaurateur, having owned and operated various brands, including The Dog House; Burger Chef; Long John Silvers, Northern Kentucky and Ohio; and The Parkette Drive-Inn, Lexington KY and was an Army veteran.

Until his health no longer allowed him to, he was an avid golfer and later developed a passion for pool and is a multiple “North Carolina Senior Olympics” gold medal winner in 8-ball.

A memorial service celebrating his life will be held at 2PM on Saturday, August 13, 2022 at River Landing at Sandy Ridge, Colfax NC.

In lieu of flowers, memorial contributions may be made to the “The Presbyterian Homes Foundation, Inc.”