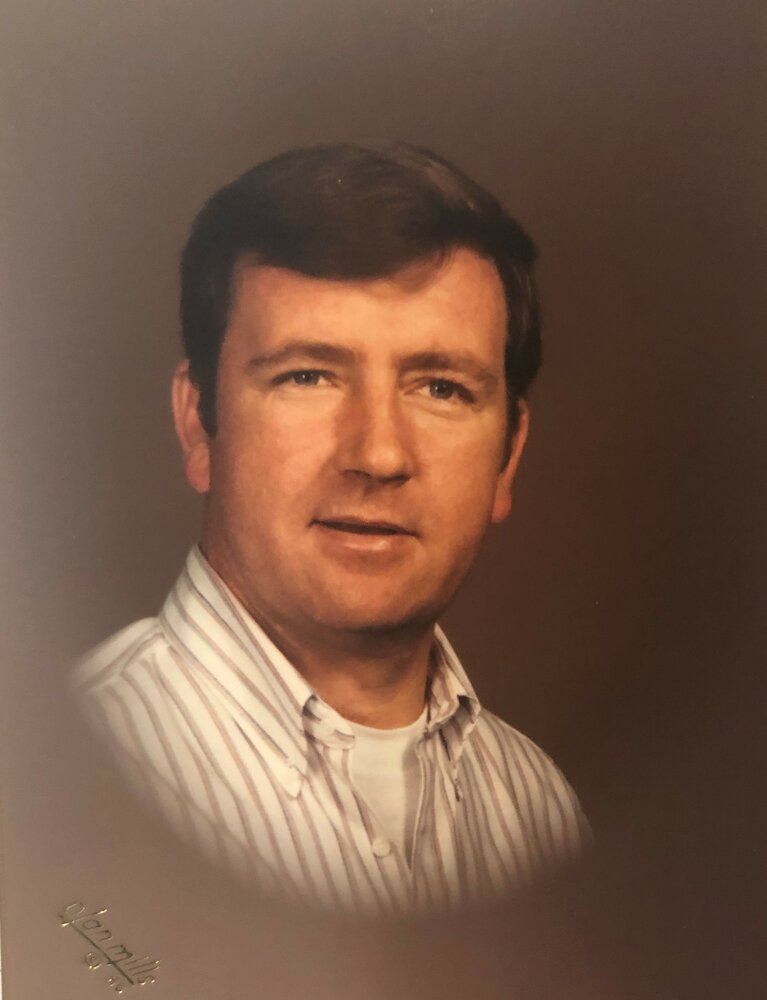 Roger Dale Isaacs, 70, of Kernersville, passed away on June 29, 2022 peacefully at home. A native of Mt. Airy, North Carolina, he was the son of the late Ephraim and Thelma (York) Isaacs and husband of Delores Isaacs.

Roger is survived by his wife of 41 years, Delores, and son, Jonathan (Melissa) Isaacs. He was also survived by his sister, Nancy Sparks; and his grandchildren: Peyton Hussey, Joshua Isaacs, Hassie Payne, and Dalton (and wife) Payne; and numerous nieces and nephews.

In addition to his parents, Roger was preceded in death by his daughter, Ginny Isaacs and his six brothers.

Roger was a man that enjoyed being outdoors, especially farming and gardening. Whenever he could get out on the water, he would enjoy fishing. The majority of his time was spent tinkering with many vehicles. He will be missed by all those whose lives he touched.

The family will receive friends at Pierce-Jefferson Chapel on Tuesday, July 5, 2022 from 12:00PM-2:00PM. Funeral services will follow the visitation in Pierce-Jefferson Chapel at 2:00PM at 213 W. Mountain St., Kernersville, NC 27284 with nephew, Danny Dalton officiating. Interment will be at Guilford Memorial Park, 6000 High Point Road Greensboro, NC 27407 following the funeral service. There will not be a procession to the interment service.

Friends and family may view, and sign the guestbook at www.Pierce-JeffersonFuneralService.com.

Share Your Memory of
Roger
Upload Your Memory View All Memories
Be the first to upload a memory!
Share A Memory
Send Flowers