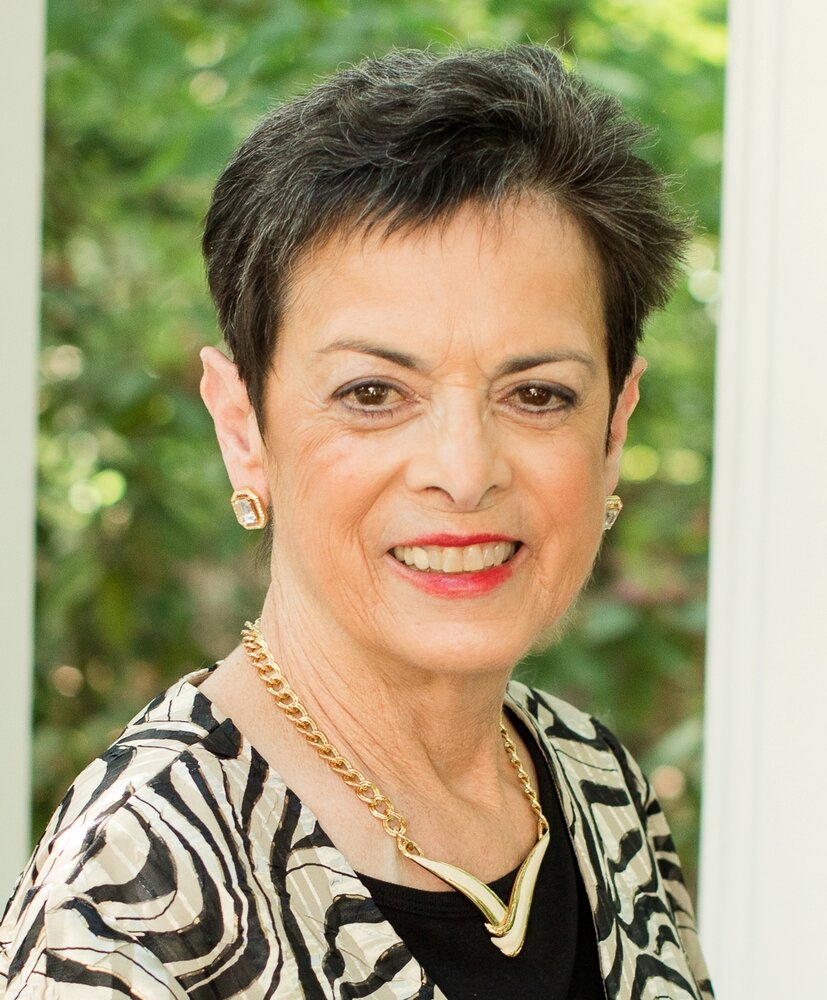 Julia ”Judy” Martin Phipps, 71, of Kernersville, North Carolina passed away on June 23, 2022, surrounded by those who loved and adored her.

Julia was born in , to “Nannie Lou” Coleman Martin and Otha Charles Martin, Jr., on February 9th. One of eleven children that worked and lived on her parents’ tobacco farm, Julia grew up with the warmth and support of her Sappony tribal community and an unwavering love of the Lord. She attended High Plains Indian School for the beginning of her schooling years, along with the rest of the Sappony children of the High Plains community; following integration, she attended . Upon graduation, Julia attended , earning her license as a Registered Nurse. While working as an RN, Julia also obtained her associate’s degree in Computer Science from . She worked at and Wake Forest School of Medicine for a combined 34 years, retiring in 2008. For her work, she was awarded the Nursing of Excellence Award.

As a member of the Sappony Tribe, Julia was deeply invested in continuing the work set forth by her mother Nannie Lou to strengthen the rising generation’s commitment to the High Plains tribal community. Julia served as the Sappony Tribal Council Secretary, writing, and securing, several grants in support of establishing and maintaining the current . Julia was also instrumental in the formation of the tribe’s annual Youth Heritage Camp, where she volunteered for 20 consecutive years. Julia was also a former member of the North Carolina Commission of Indian Affairs and served on the North Carolina American Indian Health Board. For her work within the Sappony community, Julia was recognized for her “Distinguished Service to the Indian Community” by the United Tribes of North Carolina in 2019.

A service honoring Julia’s life will be held at in at 2 p.m. on Thursday, June 30th. Visitation will begin at 1 p.m., with a reception following the service. The family requests in lieu of flowers that memorial donations can be made to the Sappony Indian Tribe at or in Roxboro at .

The family would like to extend its gratitude to Trellis Supportive Care of Winston-Salem, as well as the numerous friends and family that have supported her throughout her cancer journey.

Share Your Memory of
Julia
Upload Your Memory View All Memories
Be the first to upload a memory!
Share A Memory
Send Flowers