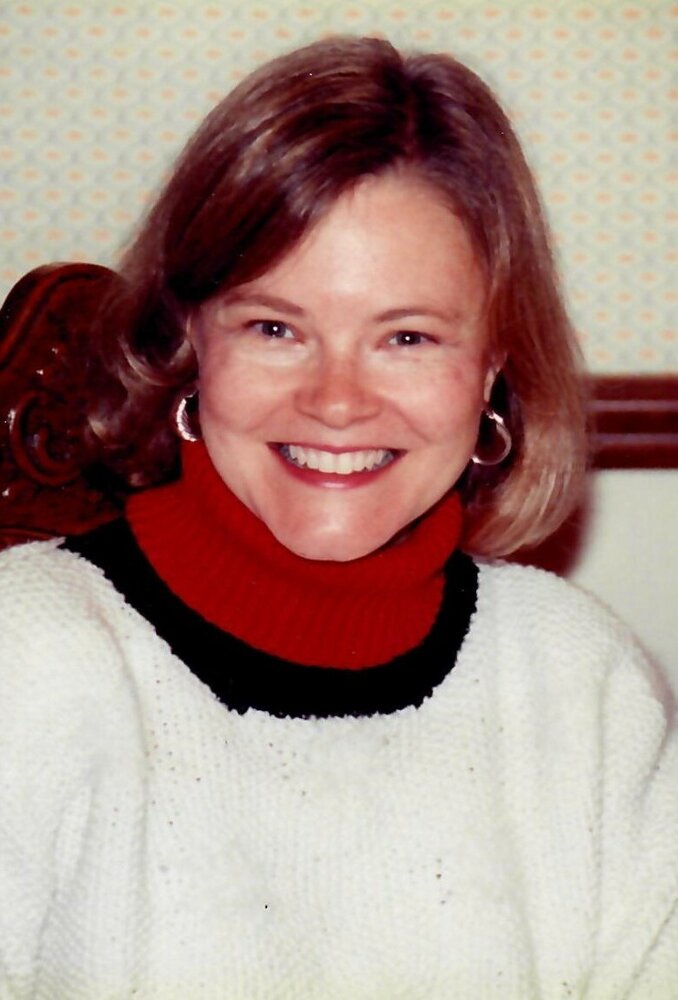 A native of Taylorsville, NC, Jean was the wife of 55 years to Robert Alan “Bob” Dostal and the daughter of Gordon “Clay” Elledge and Ruth Watts Elledge, both deceased. She graduated from Wake Forest University in June of 1966 with a degree in History. Jean and Bob were married on June 18, 1966 in Taylorsville, NC. She was a school teacher in various locations and capacities, and later became the owner and officer at Metalcrete Industries. Jean served in Brecksville, OH as Chairman of Heartfelt Holiday and the President of the PTA. She was an active bridge player, participant in Ladies Night out Group and Art Mart. Jean was an avid follower of the Cleveland Orchestra, Cleveland Browns, and the Cleveland Indians. She served in Winston-Salem, NC as President of the Encore Society for the Winston-Salem Symphony and as a volunteer with the Winston-Salem Symphony. Jean loved to travel and some of her favorite spots to visit were London and Charleston, SC. She was active in gardening, especially with flowers inside and outside the house. Jean loved entertaining friends and family. She especially enjoyed decorating the house for Christmas!

Funeral services celebrating her life will be held 3:00PM Wednesday, April 27, 2022 at the Pierce-Jefferson Funeral Services Kernersville Chapel. The family will receive friends from 2:00PM to 3:00PM Wednesday prior to the service at the funeral home. Interment will be at a later date in Brecksville Highland Drive Cemetery, Brecksville, OH.