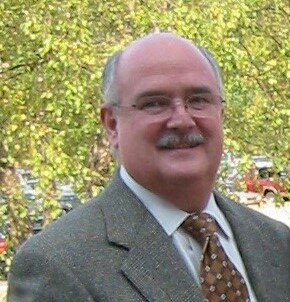 Darrell was born in High Point to Ross and Lillian Bailey. He attended Ragsdale High School in Jamestown. He joined the Boy Scouts, Troop 1, and became an Eagle Scout. He graduated from Western Carolina University with a degree in Economics. His first job out of college sent him to California where he met his wife. They moved back to North Carolina in 1974 where he started a career in technology in Charlotte and welcomed a daughter. A few years later he and his family moved to Kernersville where he built and sold a successful IT networking company. He then obtained his MBA from Pfizer University and built and sold a wholesale coffee company. In his spare time he received his pilots license and enjoyed flying, golf and reading.

Darrell is survived by his wife Debbie; daughter, Jennifer; his younger brother, Dennis; his sister-in-law, Joyce; and their children and grandchildren.

Services for Robert Bailey
There are no events scheduled. You can still show your support by sending flowers directly to the family, or planting a memorial tree in memory of Robert Bailey.
Visit the Tribute Store