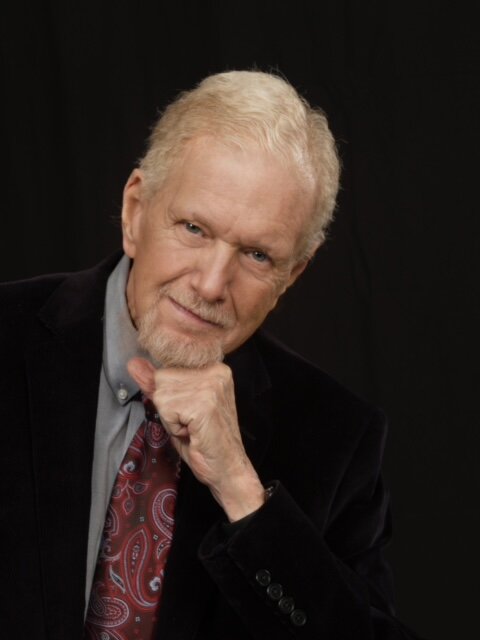 John Edward Fair, Sr., 79, of Kernersville, NC passed away peacefully at the Kate B. Reynolds Hospice Home on Tuesday, March 15, 2022.

A native of Greenville, SC, John was the husband of Patricia Russell “Pat” Fair for 57 years and the son of John Palmer Fair and Liza Elaine Brannon Fair, both deceased. John graduated from Westminster High School in Westminster, SC and attended Brevard College in Brevard, NC. He also studied organ at the Boston Conservatory of Music in Boston, MA. Outside of John’s main career as an IT Specialist and owner/operator of John Fair Systems, Inc., he served full-time and part-time as church organist and choir director for over 60 years. John also played the bassoon in the Boston Pops, and the organ at both the National Cathedral in Washington, DC and at the Mormon Tabernacle in Utah. He has served churches in North Carolina, South Carolina and Virginia of all denominations. John served as the organist for Main Street United Methodist Church for sixteen years. John was a Mason and a member of the Oasis Shrine.

In addition to his parents, John was preceded in death by his son, Michael Todd Fair; and brother, William Brannon Fair.