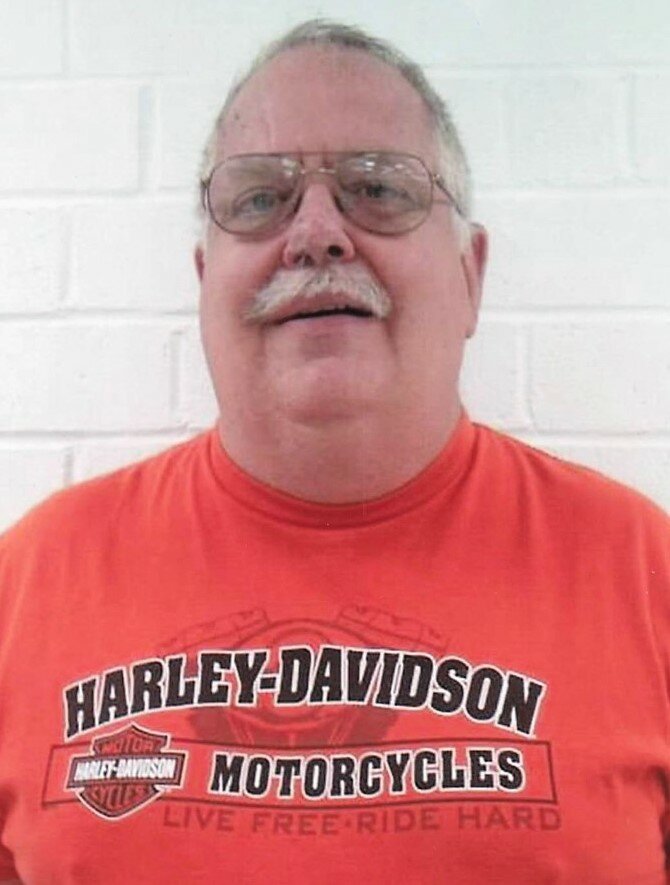 Johnson Monroe "John" Cofer, 74, of High Point went to be with the Lord on March 5, 2022  at the Hospice Home of High Point.  Born on February 14, 1948 in Chattanooga, TN, he was the son of the late Hershel Cofer, Sr. and Beatrice (Babb) Buchanan.  John was a veteran of the US Army, having served honorably in the Vietnam Conflict and earning a Bronze Star.

Johnson is survived by an aunt, Joyce A. Coomer of Winfield, TN;  a niece, Tiffany Lewis and her husband, Erik and their three children, Z'Kiyah, Kabryn, and Atalia, all of Winfield, TN;  a special friend, Clarence Redmond;  and two cats, Morris and White Sox.

Besides his parents, he was preceded in death by a half-brother, Hershel Cofer, Jr.

Please share a memory with the family using the online Tribute Wall.

Services for John Cofer
There are no events scheduled. You can still show your support by sending flowers directly to the family, or planting a memorial tree in memory of John Cofer.
Visit the Tribute Store
Print
Share A Memory
Send Flowers