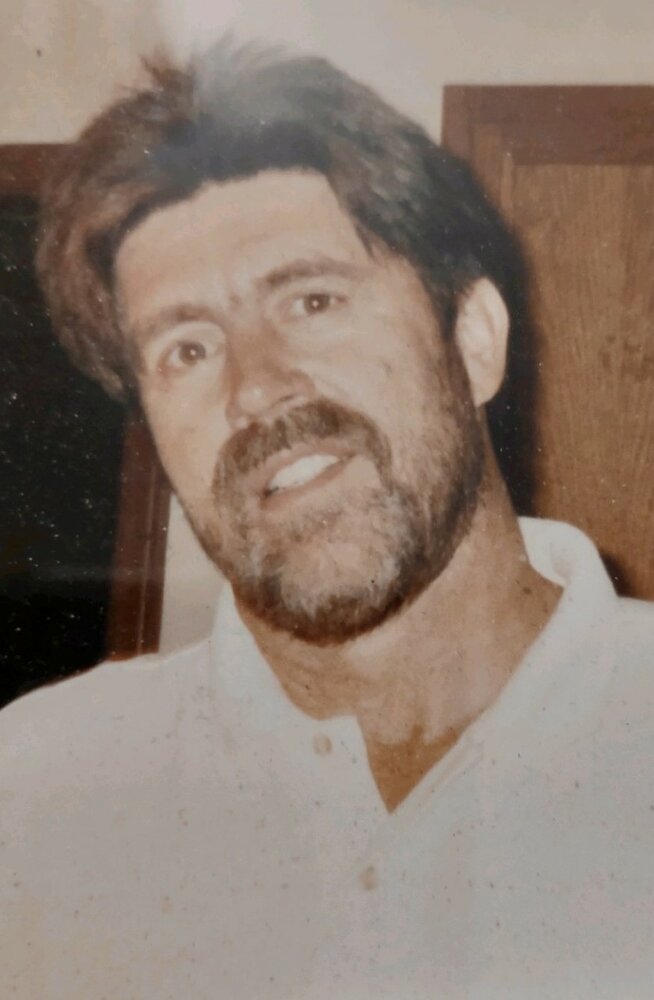 A native of Burlington, NC, Wayne was the husband of Brenda Fairchild Johnson and the son of Virgile Johnson and Luzine Austin Johnson, both deceased. Wayne was a veteran of the U.S. Army 82nd Airborne.

In addition to his parents, Virgile was preceded in death by his first wife, Kathy Johnson; twin infant children; and brother, Ricky Johnson.

A graveside funeral service celebrating his life will be held 12:00PM Friday, February 11, 2022 at Alamance Memorial Park, Burlington, NC with Rev. Mark Robertson officiating. The family will greet friends from 6:00PM to 8:00PM on Thursday, February 10, 2022 at the Pierce-Jefferson Funeral Services Kernersville Chapel.

Share Your Memory of
Virgile
Upload Your Memory View All Memories
Be the first to upload a memory!
Share A Memory
Send Flowers