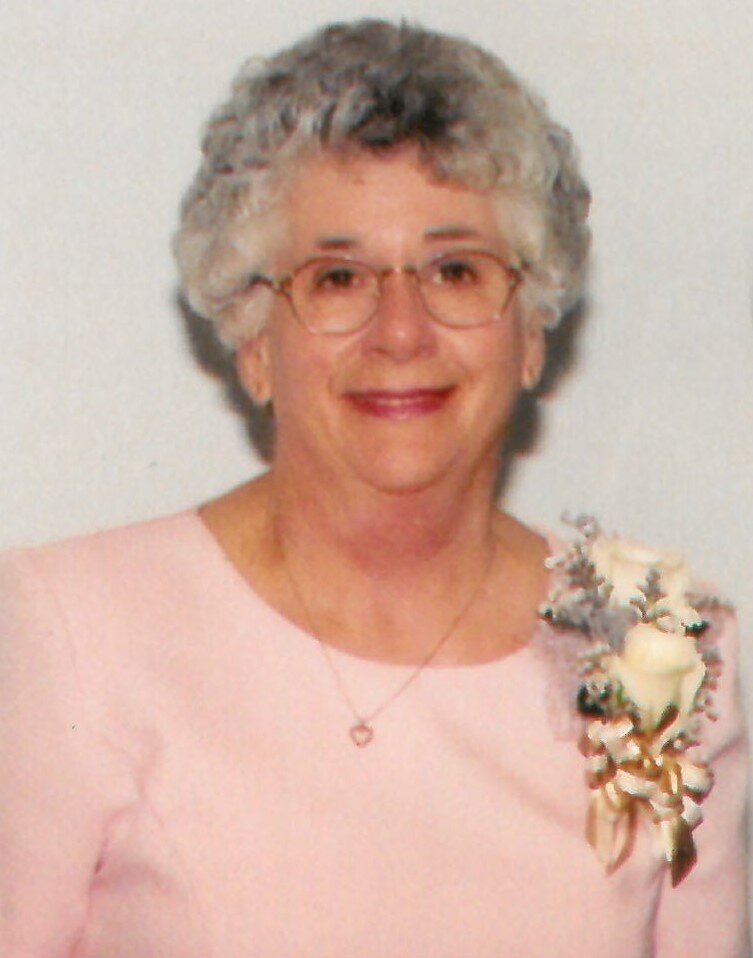 2 Cor. 5:8 " We are confident, I say, and willing rather to be absent from the body, and to be present with the Lord."

Margaret Fulton Wilson, 87, of Summerfield, N.C., was born in Belews Creek, N.C., on Tuesday, September 11, 1934, and departed this life on Saturday, February 5, 2022. She was a loving and faithful servant of the Lord as a beloved member of the Solid Rock Baptist Church, Greensboro, N.C., and supported her husband, Rev. Grover A. Wilson in his pastorate of the church from 1968 until the Lord called him home in 2011.

Friends and family are invited to gather for remeberance from 1:00 PM - 1:45 PM, and a funeral service to follow at 2:00 PM in the chapel of Pierce-Jefferson Funeral Service- Lambeth Chapel, on Friday, February 11, 2022, conducted by Pastor Charles Arnold. A private graveside for the family will immediately follow in the cemetery at Stokesdale Baptist Church, Stokesdale, N.C.

2 Timothy 4:7 " I have fought a good fight, I have finished my course, I have kept the faith."

Share Your Memory of
Margaret
Upload Your Memory View All Memories
Be the first to upload a memory!
Share A Memory
Send Flowers