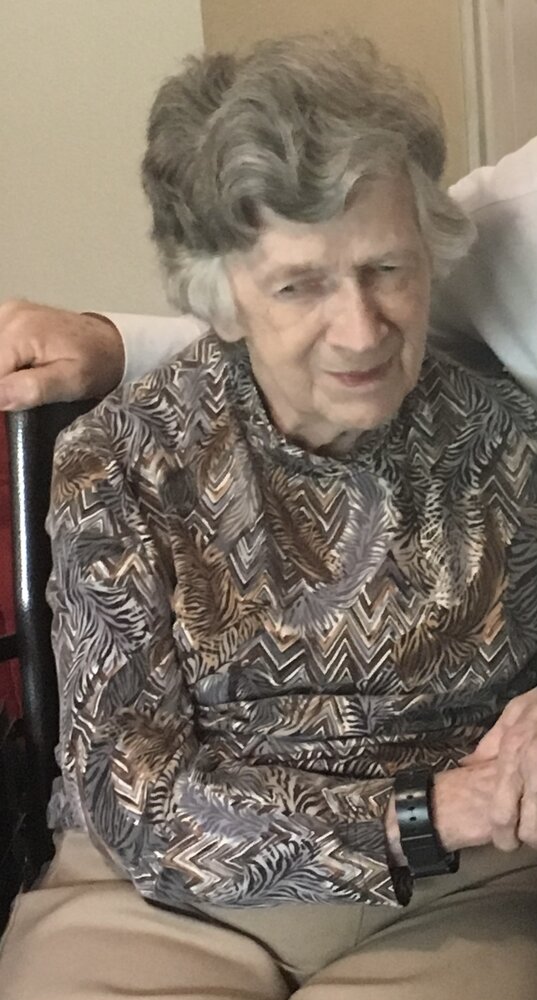 Rosa Lee Nelson Matthews, 82, of Winston Salem, entered the presence of her Savior on Saturday, January 29, 2022, at Southfork Assisted Living.

A native of Forsyth County, North Carolina, she was born on Monday, October 23, 1939, to the late James Robert Nelson, Sr., and the late Nora Echols Nelson. On July 16, 1953, she married Curney Franklin Matthews, Sr who remained faithful to his bride until his passing on February 4, 2014. Rosa’s only child, Frankie, was born exactly two years after their marriage on July 16th, 1955.

In addition to her husband, and her parents, she was preceded in death by her brothers, Jackie Nelson and Robert Nelson, both of Kernersville. She is survived by her sister Mary, brother Chuck, son Frankie (Edith), grandsons, Zac (Mary Beth), and Nic (Jordan), grandchildren, Waylon and Keeley, and a niece Tammy, as well as the rest of the Matthews and Nelson families.

The family would like to extend their heartfelt appreciation to the staff at Southfork Assisted Living of Winston Salem for there many years of loving and dedicated care for Rosa. Especially to those who went far beyond the requirements of their job, sometimes visiting her after work hours with their children, which brought such joy to Rosa. There were many times they helped her call family on their personal cell phones... just showing genuine love to Rosa. Thank you, YayYay, Felisha, Nykiyah, Amy, Belki and many others.

Share Your Memory of
Rosa
Upload Your Memory View All Memories
Be the first to upload a memory!
Share A Memory
Send Flowers