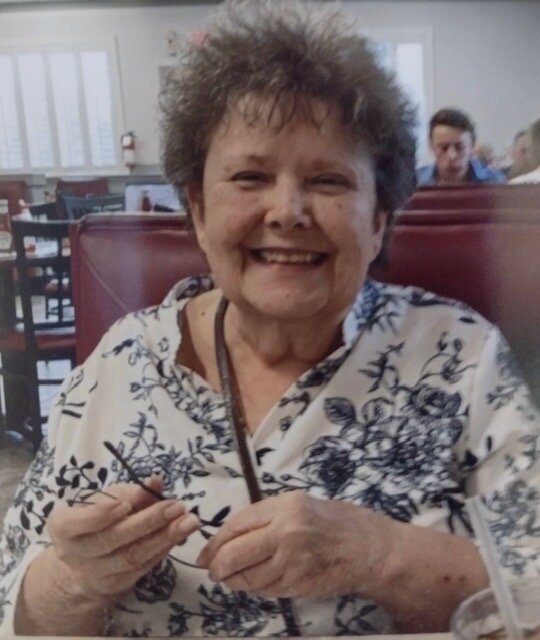 Cecelia Goins Donathan, 71, of Kernersville, NC, is flying free with the hummingbirds having passed following a battle with illness on Tuesday, January 18, 2022.

Cecelia was born to James Donis and Mary Vivian Goins in Westfield, NC on May 1, 1950. She graduated in 1968 from East Forsyth High School in Kernersville, NC. Cecelia was a long-time member of Colfax Baptist Church. For many years, Cecelia served the students of Piney Grove Elementary School as a cafeteria worker.

Cecelia was a compassionate woman with a tender voice who had a way of making you feel at home even if you’d just met her. She enjoyed spending time with a good book in the mountains and feeling the breeze through winding roads on the back of a Goldwing. Cecelia had an incredible sense of humor. She will be fondly remembered for her impersonation of the laugh of Woody the Woodpecker, her homemade, fried apple pies, and her adoration of hummingbirds.

In lieu of flowers, memorial donations may be made in Cecelia’s honor to the Forsyth County Humane Society, 4881 Country Club Road, Winston-Salem, NC 27104 or to Hospice of the Piedmont, 1801 Westchester Drive, High Point, NC 27262.

Services for Cecelia Donathan
There are no events scheduled. You can still show your support by sending flowers directly to the family, or planting a memorial tree in memory of Cecelia Donathan.
Visit the Tribute Store