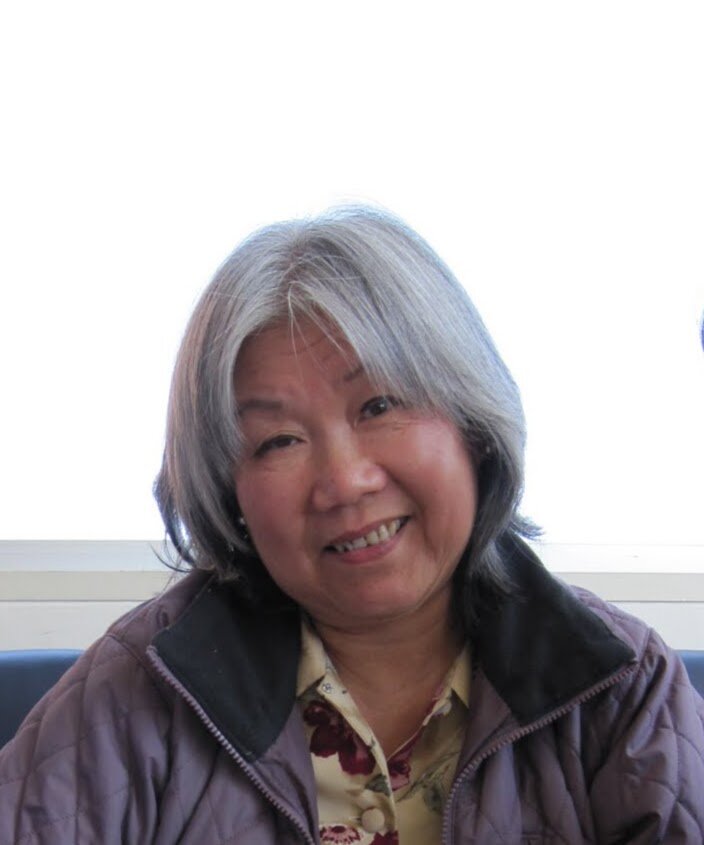 Lynette Chong Charles, 77, of Kernersville passed away peacefully at home surrounded by family on January 24th after a decade-long struggle with Progressive Supranuclear Palsy. She leaves behind her husband of almost 50 years, Everard Charles, her two sons, Christopher (Meredith) Charles and Andy (Sean) Charles, her granddaughter Lorelei Charles, her sister Molly Chong (Buck) Eng, sisters-in-law Lydia Chong, Brenda Santiago, and Heather Fitzpatrick, and so many other loving family members and friends in China, Trinidad, England, Canada, New York, North Carolina, and elsewhere around the world.

Born in the city of Zhongshan in 1944, Lynette fled Communist China with her grandmother in 1956 to resettle in Trinidad and Tobago with her immediate family. She married Everard in 1972 and later gave birth to Christopher and Andy. The family then immigrated to the United States in 1984. She is predeceased by her parents and her older brother Afai Chong.

Lynette was an amazing wife, mother, grandmother, sister, cousin, and friend to so many who now mourn her passing. Though her condition debilitated her in recent years, the family remembers happier times filled with joy, hard work, dedication to her family, and unflinching generosity for others. Even in illness, however, she faced the storms of PSP with incredible courage, tremendous strength, and inspiring grace.

The greatest achievement of her lifetime, her sons and granddaughter, are a living tribute to the magnificent woman she was and always will be.

Funeral services to celebrate Lynette's life will be held at 2:00 PM on Friday, January 28, 2021 in the chapel at Pierce-Jefferson Funeral Service. The family will recieve friends from 1:00 PM - 1:45 PM prior to the service.

Share Your Memory of
Lynette
Upload Your Memory View All Memories
Be the first to upload a memory!
Share A Memory
Send Flowers