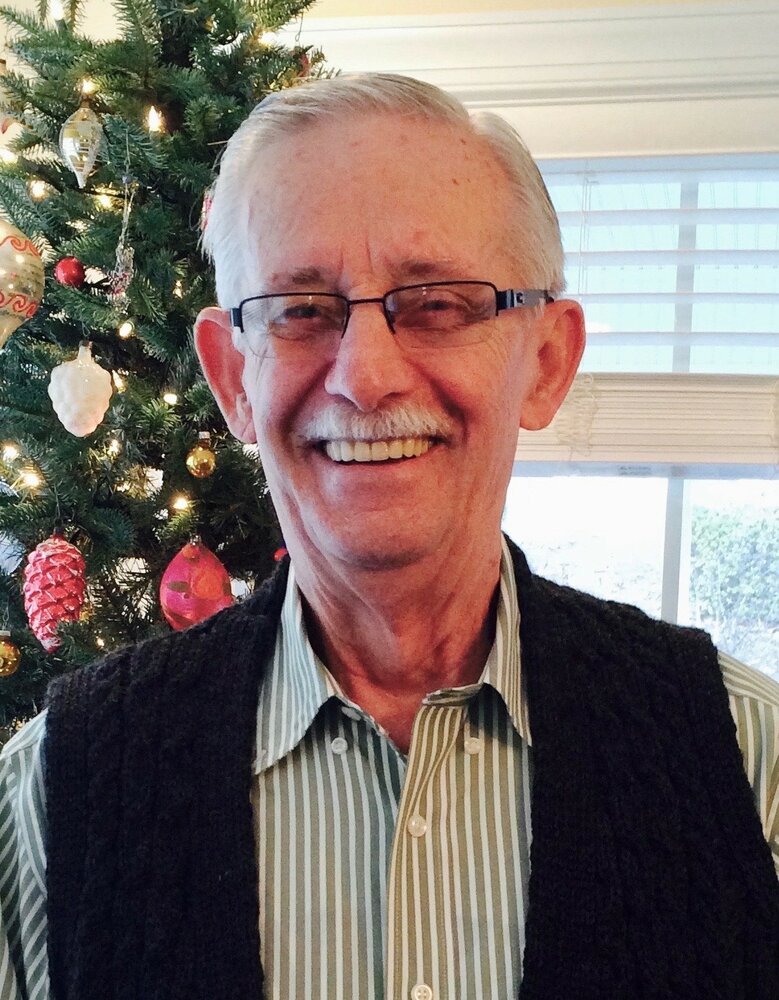 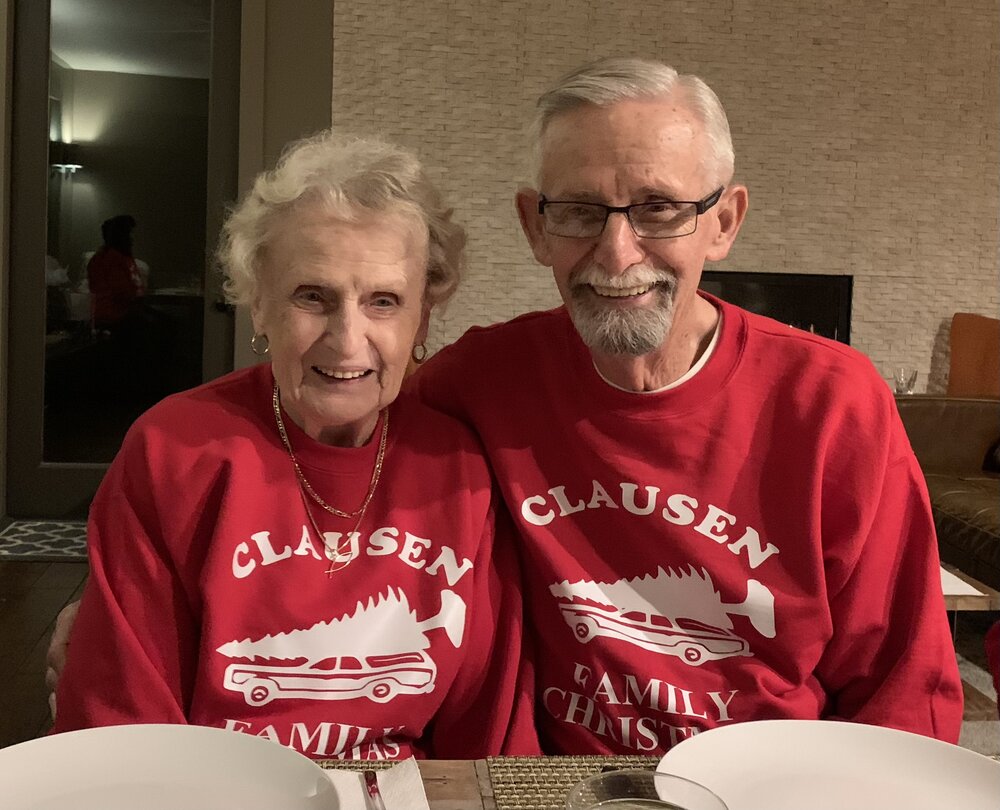 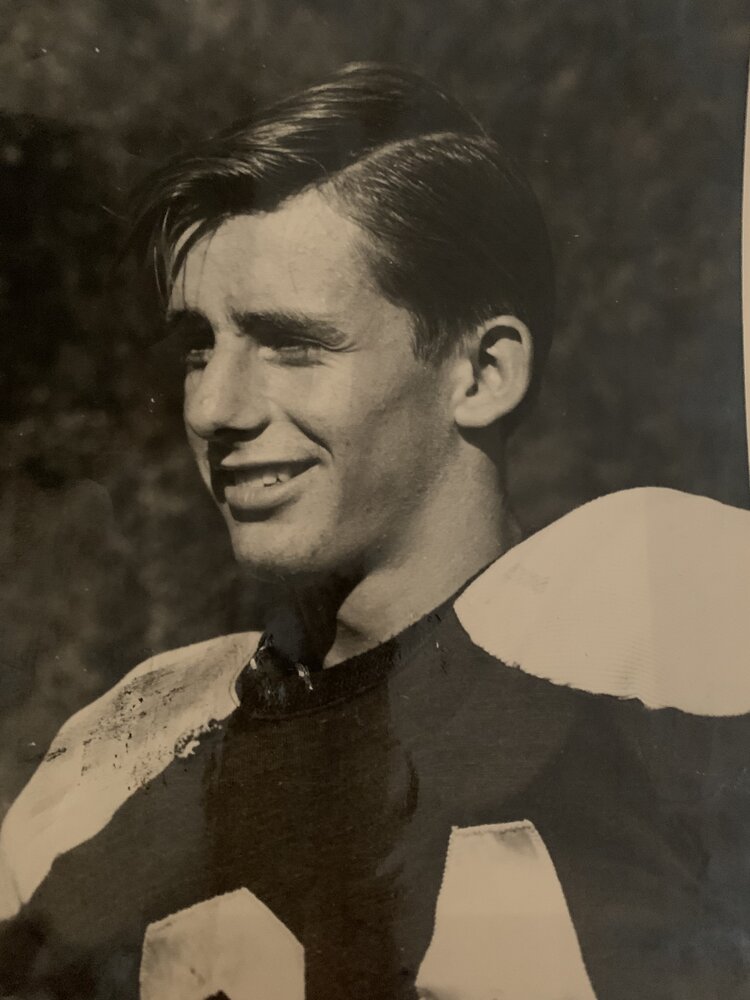 Married to Lorraine (nee Clausen) for 68 years, Les was a family man, a successful business executive, a civic leader, an accomplished athlete, and much more.  From running a company to fixing a car to making a dollhouse or regularly shooting his age at golf, Les could do almost anything.  And he did it all well.

He was born in Three Rivers, Michigan in 1931 to Leslie and Flossie Buchan, who were soldiers in the Salvation Army.  At Three Rivers High School, Les met his true love and life partner, Lorraine, when they were 16 and 15.  There, he was a star running back, champion track hurdler, and baseball player.  Following high school, he served in the Army during the Korean War.  He earned a bachelor's of business degree from the University of Detroit.

Les spent 30 years in the securities industry in Detroit, including serving as president and chief executive officer of Olde & Co, a pioneer in the discount stock brokerage business.

In 1987, he and Lorraine retired to North Carolina to be closer to their daughter, Mary, and her family.  He then enjoyed a second career selling real estate in Kernersville for Coldwell Banker and Keller Williams.

Throughout his life, Les was a civic leader.  He served for many years as President of the South Redford School Board,  president of the PTA, member of Decolores, member of the Kernersville Planning Council, member of the Triad Municipal ABC Board, usher at Holy Cross Catholic Church and member of the Knights of Columbus.  Les was a devoted husband to Lorraine and a loving father to Mary Espinola (Thom) and Claire Buchan Parker (Tony) and an attentive grandfather to Ben, Jaime, and Emily (1986-2013).  He is survived by his wife, children, two grandchildren, and his sisters-in-law, Linda Kuhns (Scott) and Audrey Buchan, and their families.  He was predeceased by his sister, Margaret and brother, Norman.

Services honoring his life will be held Monday, January 31st at 2 pm at Holy Cross Catholic Church in Kernersville. The family requests the those in attendance please wear a mask and observe social distancing.

In lieu of flowers, the family requests that donations be made to Holy Cross Catholic Church of Kernersville and the Hairy Cell Leukemia Foundation (https://www.hairycellleukemia.org/).

Share Your Memory of
Leslie
Upload Your Memory View All Memories
Be the first to upload a memory!
Share A Memory
Send Flowers