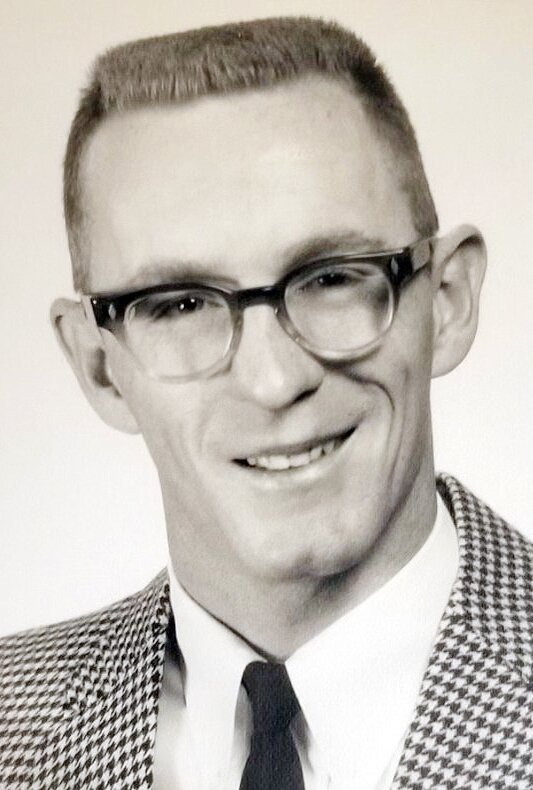 Mr. Paul “Red” Eugene Ledford, age 78, of McLeansville, NC, passed away on January 22, 2022, at Moses Cone Hospital in Greensboro. He was born in Guilford County, NC to the late Mr. Lee and Hazel Ledford. Red was a member of the Army National Guard for 6 years. He worked at R.H. Barringer Distributing Company as a forklift operator for many years prior to his retirement. He was a passionate Carolina Tarheels basketball fan, and had a love for basketball, football, baseball, NASCAR, and golf. One of his favorite pastimes was playing golf with family at local golf courses. Red also enjoyed spending time with family during yearly beach trips and family gatherings at the home. He was a kind soul, always willing to lend a hand when needed to his friends and family.

Red was preceded in death by his father, Lee Gaither Ledford; brother, David Lee Ledford, Sr.; and nephew, Larry Eugene Ledford. He is survived by his sister Dorothy Staley (Graham) of the home; sister Helen May (William) of McLeansville; sister-in-law Mary Ledford of Ramseur; beloved nephews and nieces: David Ledford, Jr. (Gene) of Ramseur, Tracy May (Tonya) of Reidsville, Cliff Staley (Meredith) of Reidsville, Tonya May of McLeansville, Allen Staley (Megan) of Haw River, and Brandy Wilkins (Brant) of Wilkesboro. He also had 12 great-nephews/nieces, and 1 great-great-nephew.

A joint service to celebrate his life, as well as that of his mother Hazel Ledford, will be held on Tuesday, February 1, 2022, at Pierce-Jefferson Funeral Home- Lambeth Chapel, Greensboro, NC by Pastor Donnie Strader. His burial will immediately follow at Forest Lawn Cemetery, Greensboro, NC. The family will receive friends from 10 am to 11:45 a.m. on Tuesday, February 1, 2022, at the funeral home and other times at the home.

Share Your Memory of
Paul
Upload Your Memory View All Memories
Be the first to upload a memory!
Share A Memory
Send Flowers