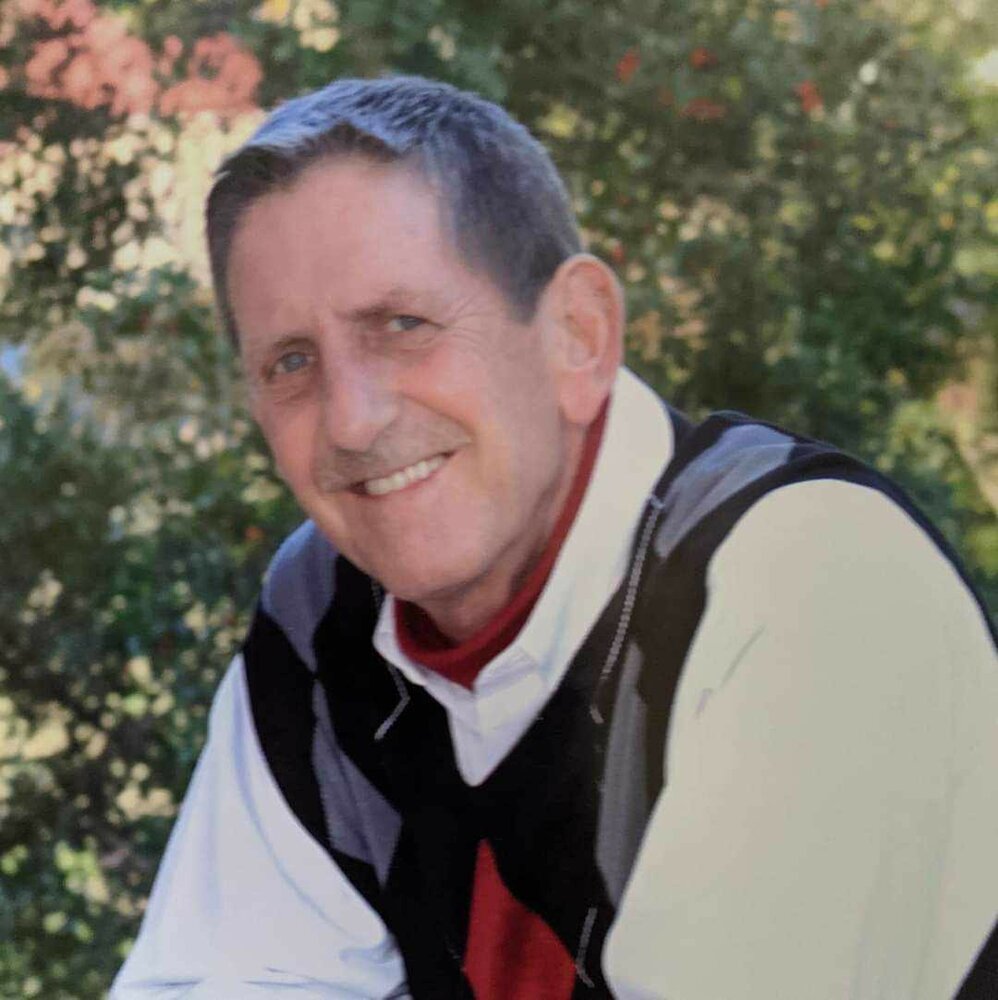 Doug was born August 25, 1949, in Mecklenburg County to the late John Grier McElroy, Jr. and the late Kathleen Henderson McElroy. He graduated from North Mecklenburg High School in 1967. After graduation Doug furthered his education at Appalachian State University. He graduated in 1972, and obtained his bachelor’s degree in physical education. Doug spent the majority of his working career as an independent insurance agent. He enjoyed running track and cross country through high school and college, and enjoyed running as long as he was able. Doug enjoyed playing golf, and was an avid reader. He was self-taught piano player, and excelled behind the keyboard. He loved his family deeply, and was the #1 fan for all of his grandchildren.

In addition to his parents, he was preceded in death by his loving wife, Judith Mae Vinoski McElroy.

A celebration of Doug and Judy’s life will be held at 3:00 PM on Sunday, January 30, 2022, in the chapel at Pierce-Jefferson Funeral Service. The family will receive friends from 2:00 PM – 2:45 PM prior to the service.

In lieu of flowers, memorial contributions may be directed to the Kernersville Public Library, 248 Harmon Lane, Kernersville, NC, 27284.

Share Your Memory of
Douglas
Upload Your Memory View All Memories
Be the first to upload a memory!
Share A Memory
Send Flowers