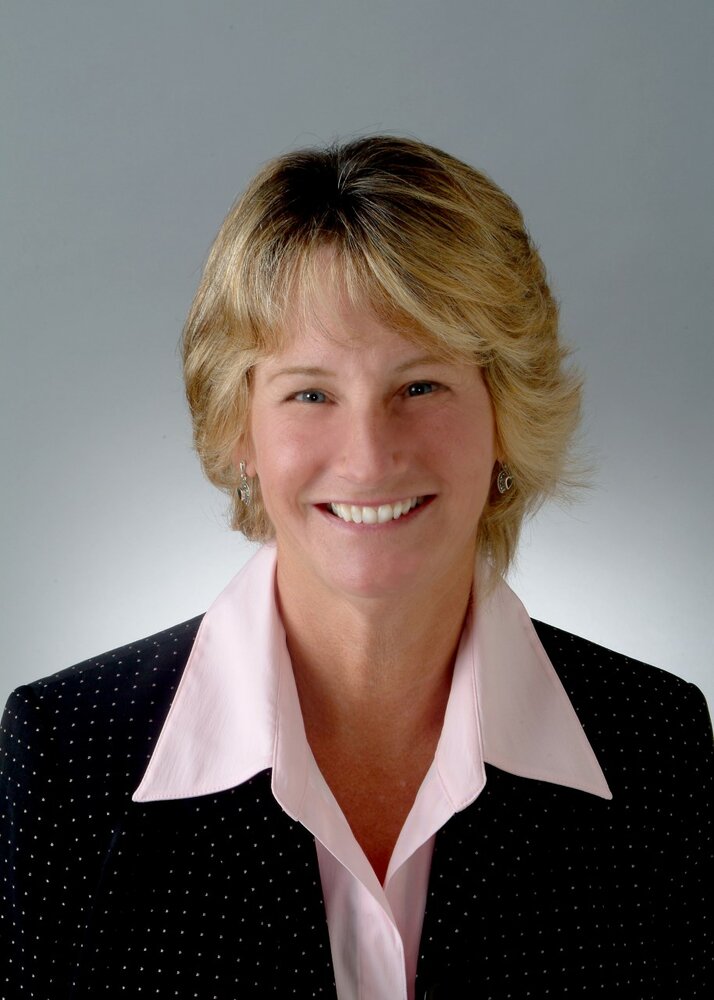 Susan Monaghan McCain was born on October 26, 1954 in Honolulu, T.H. at Tripler Hospital to Ralph H. Monaghan, Lt. Commander and Adriana Chiste Monaghan while her father was stationed at Pearl Harbor. She graduated from Sacred Heart Academy in Springfield, Illinois in 1972 and Southern Illinois University in 1976. After being a scholarship athlete on the Women’s Tennis Team for the Saluki’s, Suisan also served as their Assistant Women’s Tennis Coach while doing post-graduate studies.

She was among one of the first female athletes to compete in women’s sports the NCAA having previously competed in the (now defunct) AIAW (Association of Inter-collegiate Athletics for Women) until the NCAA took over women’s sports in 1976.

She married the love of her life, Dave McCain, in 1978 in Springfield, Illinois. Together they raised two children, Daniel David and Kelly Monaghan.

Susan “Sue” began her career as a teacher and a coach after graduation. Sue served as the first Head Coach for Women’s Tennis at the University of Illinois at Springfield for three years before opening day care centers and summer sports camps.

She was predeceased by her father Ralph H. Monaghan, Lt. Cmdr. in 2006 and her mother Adriana Chiste Monaghan who died in 1966.

Due to the current COVID pandemic the family will hold a private graveside service where she will be laid to rest in Forest Lawn Cemetery in Greensboro, NC.

A public celebration of life service will be held at a later date.

Share Your Memory of
Susan
Upload Your Memory View All Memories
Be the first to upload a memory!
Share A Memory
Send Flowers