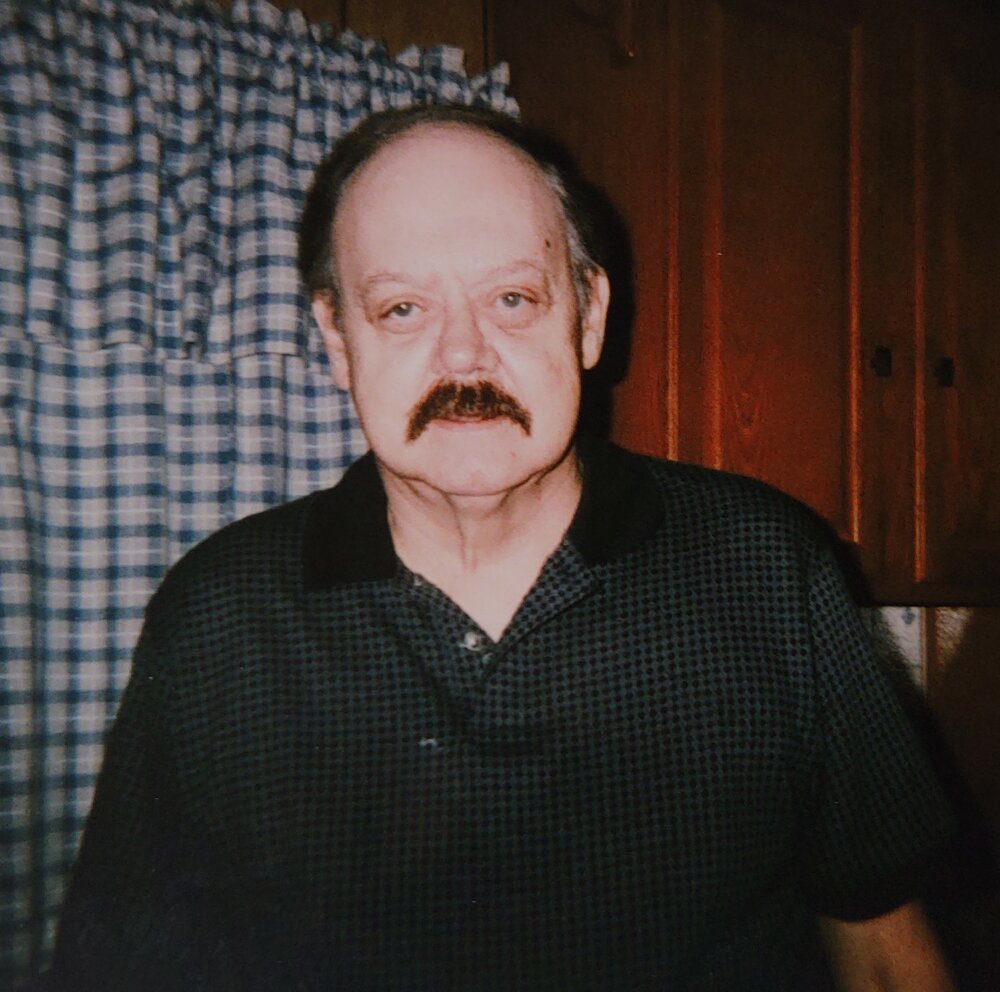 Charles Wayne Levan, 73, of Greensboro, passed away peacefully Sunday, December 19, 2021, at his home.

A native of Guilford County, Charles was born on November 2, 1948 to the late Mr. Charlie Clark Levan and the late Mrs. Ruby Combs Levan. Charles spent his entire career from the age of sixteen in an industrial machine shop, later co-owning Triangle Machine with his brother. He married the love of his life Brenda Dennis on August 29, 1969. Charles was a hard-working man, and was devoted to his family. He was a faithful member of Hillcrest Baptist Church.

The family will hold a private graveside service at Lakeview Memorial Gardens.

In lieu of flowers the family requests that contributions in Charles’s memory be directed to Community Home Care and Hospice, 533 S. Fayetteville St., Asheboro, NC, 27203