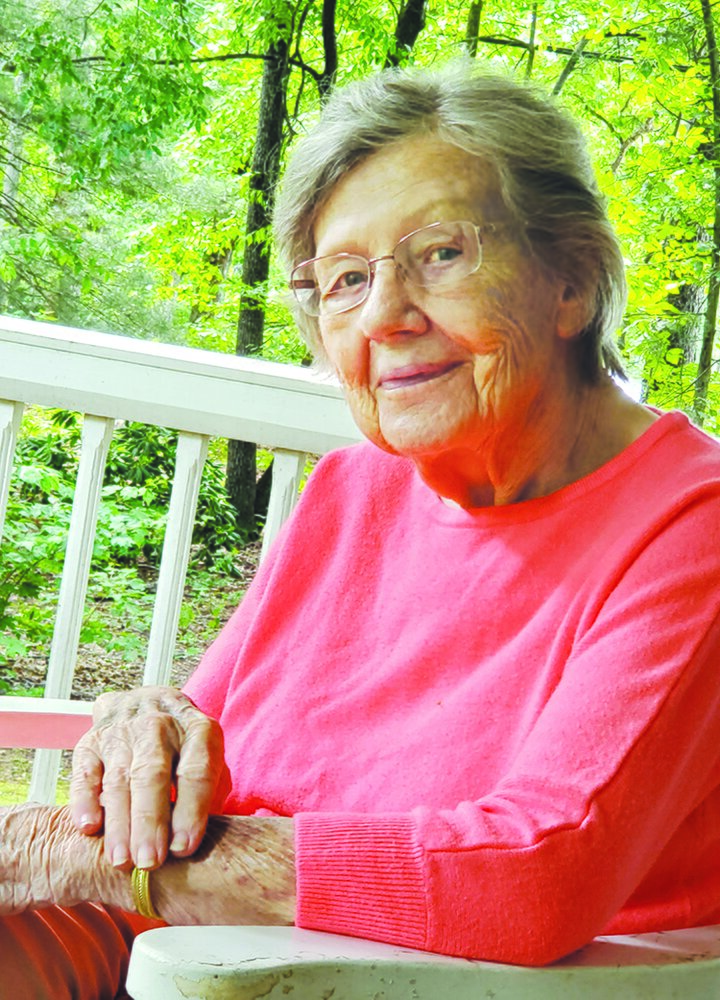 Clara Aldine Snyder Lineback, 87, finally got to go home on December 3, 2021, as she held her daughter’s hand. She was the wife of David A. Lineback, her loving, devoted husband of 63 years who entered eternity February 28, 2019. Aldine was born February 22, 1934, in Winston-Salem, to Sarah Emily Welch and Emory Ransome Snyder and was the big sister to Frances (Elton) Hughes, who left this earth in 2018. She is survived by her daughter Emily Sarah Lineback and son-in-law Scott Whitaker; grandson Daken Emory Whitaker; sisters Linda (Phil) Weisner, Ruth (Paul) Little; brother Larry (Carol) Snyder; sister-in-law Ruby Gray Lineback; and nieces and nephews.

Aldine was a faithful wife, mother, grandmother, child of God—hard working, loving, practical, and with a funny bone that stuck with her to the end. She was an accomplished seamstress, cook, and had a special talent for gardening and growing beautiful flowers. She craved libraries and reading, adored sunshine and the beach, and loved being with her family.

She worked for several companies during her career, following David as his career—and the Army—called. She especially liked working the switchboard at Southern Bell in Winston-Salem and at Franklin Simon in Atlanta, Ga. She started and ran her own daycare in Pilot Mountain, N.C., and retired from Belk in North Myrtle Beach, S.C.

She was an active church member and volunteer earlier in life, and when she and David returned to North Carolina from the beach, they rejoined Friedberg Moravian, their home church and where they were married.

Share Your Memory of
Aldine
Upload Your Memory View All Memories
Be the first to upload a memory!
Share A Memory
Send Flowers