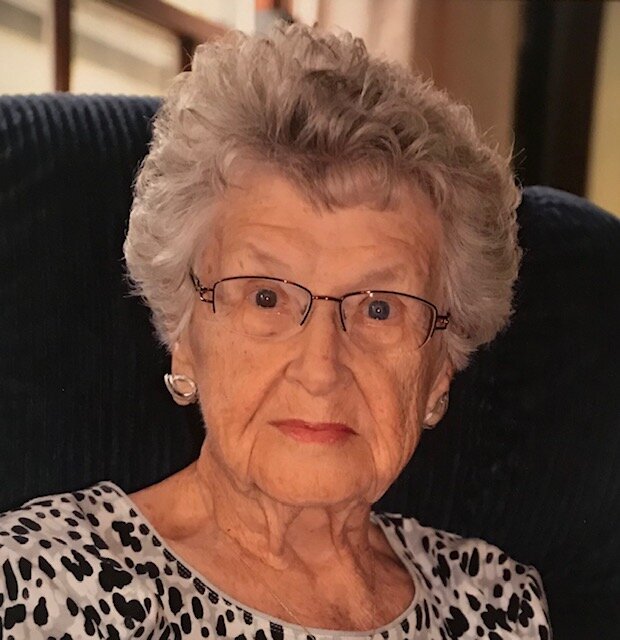 Dorothy Sheppard Davis Brewer, 104, passed peacefully to be with her Lord and Savior on October 27, 2021 at her home.

Dorothy was born in Greensboro on September 23, 1917, the daughter of the late Charles Alexander Sheppard and Carrie Francis Brown.

She was a member of Newlyn Street United Methodist Church. Dot was loved by family and friends for her ceaseless energy, love of life, and talent for making and giving lovingly crafted gifts.

The funeral will be at Pierce-Jefferson Lambeth Chapel on Monday, November 1, 2021. Visitation will be held from 11:00AM to 12:00PM. Service begins at 12:00PM, officiated by Rev. Dr. Charles Howell and Pastor Kelly Crissman, with the burial at Forest Lawn Cemetery following immediately after.

Share Your Memory of
Dorothy
Upload Your Memory View All Memories
Be the first to upload a memory!
Share A Memory
Send Flowers