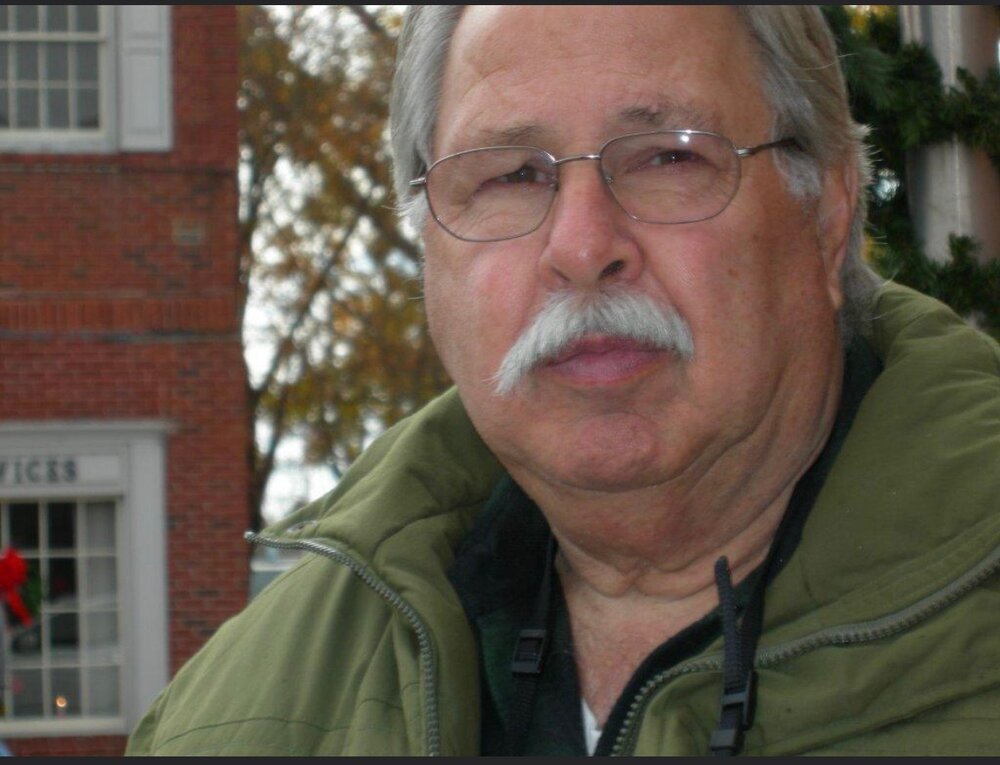 Born, January 2, 1935, in Forsyth County, he was the son of the late Robert Milton Smith and the late Shirley Honeycutt Smith. He was a career photographer, and had talent beyond compare when behind the lens. Ronald was a jack of all trades, and was good at anything he put his mind to. He was a family man, and loved his family dearly. He married the love of his life Nancy Fuquay in July, 1969 at the formed a wonderful life together. Ronald served his country faithfully in the United States Army, and his service and dedication to our country will be remembered. He enjoyed fishing and spending time in the outdoors, enjoying that nature that God has created.

In addition to his parents, Ronald was preceded in death by his brothers, Keith Smith, and Ray Smith.

A celebration of Ronald’s life will be held at 6:00 PM on Wednesday, October 27, 2021 in the chapel of Pierce Jefferson Funeral Service. The family will receive friends following the service.

Pierce-Jefferson Funeral Service- Kernersville Chapel is serving the Smith family at this time.

Share Your Memory of
Ronald
Upload Your Memory View All Memories
Be the first to upload a memory!
Share A Memory
Send Flowers