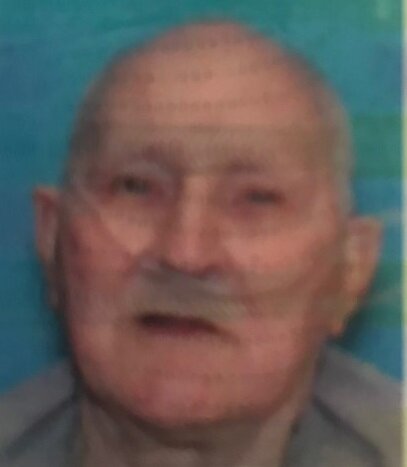 Richard William Rock, 76, went home to be with our heavenly father on September 25, 2021. He was always a very determined man...done things his own way but with a big heart.

Richard was always quick to help someone in need with his kind heart and generous nature. He was easily the funniest person in the room and was always thrilled to make people laugh. He loved music, was an accomplished player and was known to play with many family and friends along his journey. He enjoyed a good old western movie and playing poker. He worked as a machinist for many years at Rockwell until his health demanded his retirement.

God welcomed him home for a glorious reunion with his parents, Henry and Vera Rock, sister, Violet Jester, and brothers, James and Jerry "Bud" Rock.

Left to cherish his memory are his children, Vera R. Bullard, Angie L. Rock, and many extended family members and friends who are devastated to say goodbye to a man that impacted them in so many ways.

In the words of the late, great "Ricky Rock",