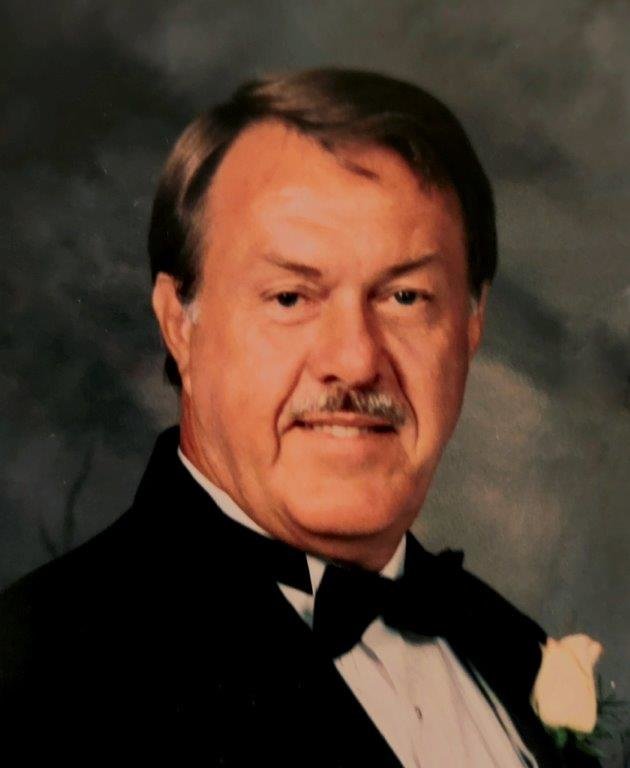 He was born February 16, 1941, in Wilkes County, NC, the son of the late Thomas Andrew Whittington and Marzell Evelyn Gambill “Zell” Whittington.

Ron graduated from Wilkes Central High in 1959 and Mitchell College in 1962.  He honorably served in the United States Air Force from 1963-1967. He would graduate with a B.S. in Business Education from Appalachian State University in 1969.

He began working for Lowe’s Companies in 1969.  In his almost 25 years, he managed four stores; Coeburn, VA, Belpre, OH, Bristol, VA, and Kingsport, TN. Ron retired in 1993 to enjoy many years of golf, including two Hole-in-One days, his 51 Chevy, friends, and family. He shared his faith as a member of Fountain of Life Lutheran Church in Kernersville.

He is survived by his wife of 51 years, Elizabeth Ann Hill “Tiffa” Whittington of Stokesdale; son, David Andrew Whittington, and family (Courtney Whittington; Kristie, Jacob, and Meranda Dilcher) of Roanoke, VA; daughter, Tiffany Ann Whittington Virost and husband David along with their children Thomas, William, and Meghan Virost of Stokesdale, NC; brother, Gary Thomas Whittington and wife Benita of Montgomery, TX. He is also survived by many nieces, nephews, grand-nieces, and grand-nephews.

A Graveside service will be conducted 1:00PM Saturday, January 30, at Mountlawn Memorial Park in North Wilkesboro, NC, and officiating will be Pastor Elliot Lutz.  In lieu of flowers, memorial contributions may be made to the American Diabetes Association, the Alzheimer’s Association, or the American Heart Association.  Friends and family may sign, and view the guestbook at www.Pierce-JeffersonFuneralService.com