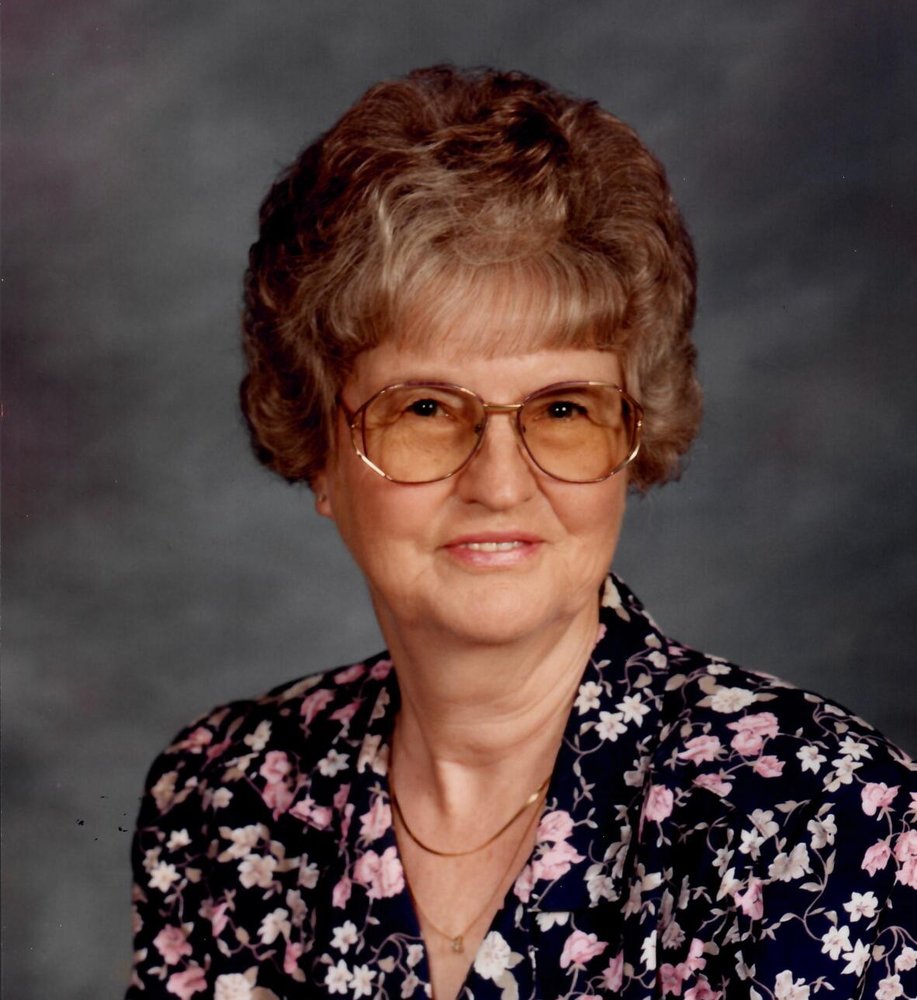 A Celebration of her life will be held at a later date to be announced. Interment will be in Lakeview Memorial Park.

A native of Cumberland County, Agnes was the daughter of the late Lanis Bird Davis Carty and Johnie Henderson Carty. In addition to her parents, she also was preceded in death by her beloved husband, Danah Durand Roberts; and nine siblings.

She was retired from P. Lorillard Tobacco Company. She was a longtime member of Hillcrest Baptist Church where she served in the Nursery and taught Sunday School as well. She truly loved her church family as she served her Lord. She enjoyed reading, cooking, canning, working in her garden and flowers, and walking on the beach as she collected shells. Her own family was always the largest part of her life as she cared for all of her siblings in such a nurturing way.

Survivors include her daughter, Lisa R. Bray and Bo of Browns Summit; sister, Macy Gregory and Evander of Greensboro; brothers, Johnie Carty and Carol of Reidsville, and Herman Carty and Lillie of Gibsonville; and her beloved feline “Scrappee”.

“A special thank you goes out to Katie, her loving caregiver, for all her kindness and attention during these last difficult months. Also, thank you to Terry and Dianna for their compassionate care as well.”